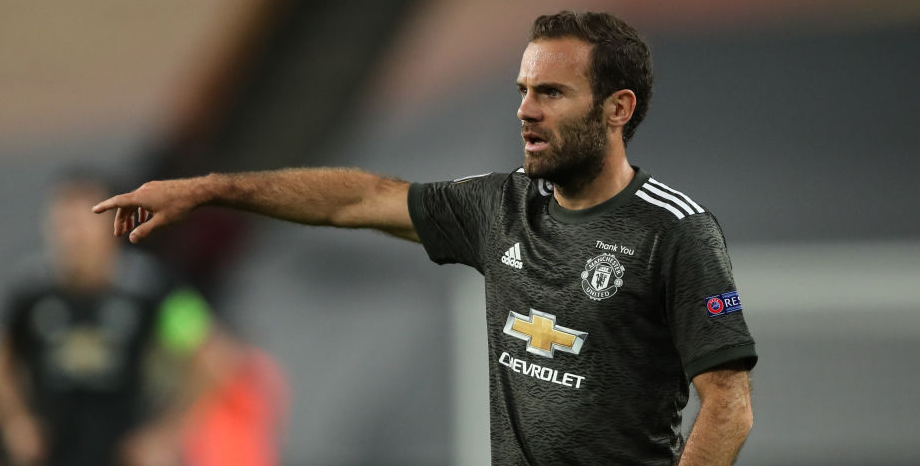 Manchester United saw another good cup run end at the semi-final stage on Wednesday but should be ready to start again when hosting Watford on Saturday night.

The Red Devils have been reliable when it comes to beating lesser teams in knockout competitions under Ole Gunnar Solskjaer and are hard to oppose at Old Trafford.

Against opponents far more concerned with trying to gain promotion back to the Premier League, we’re taking 11/10 for the hosts to win to nil for our first Man Utd vs Watford prediction.

United’s semi-final jinx continued when beaten 2-0 by neighbours City here in the EFL Cup, having last term fallen short at the same point in that tournament, this competition and the Europa League.

Ole Gunnar Solskjaer said: “I don’t think it’s a mental issue…it was about just that lack of quality compared to them.

“I thought we played against a good Man City team, they deserved to win, but I feel we’re disappointed when we concede two set-plays.

“That’s disappointing and we just didn’t have the margins with us.”

However, United have shown they can recover from such setbacks to go again straight away, plus bringing in fresh legs should help on this occasion.

“There will be a few changes, of course there will, as it’s such a season that we have to,” added Solskjaer. “But we have shown quality when we have had to do that before.”

That strength in depth should help to see the Red Devils through and 6/1 for a 2-0 home win appeals from the Man Utd vs Watford odds.

Watford suffered five straight Premier League defeats at this venue before being relegated at the end of last season, scoring just one goal in those games and conceding nine.

Their priority this term is to go straight back up from the Championship and the Hornets are currently just inside the play-off places.

Vladimir Ivic was axed before Christmas and new manager Xisco Munoz has made a mixed start to his reign.

The 40-year-old began with a fine 1-0 home win over leaders Norwich on Boxing Day but last Sunday’s trip to Swansea ended in a 2-1 loss.

“I am happy with the guys because they give the maximum,” said the Spaniard. “We are growing up day by day. This is our way.

“The team had personality and passion, we had good chances in their penalty box. So there are good things, which we need to continue.”

An early exit in the EFL Cup at League Two Newport showed that Watford would prefer not to have any distractions from their main aim, though.

They have also only won twice from 11 Championship road trips, scoring just five goals in those games, so travel sickness is another issue.

However, the Hornets don’t concede many either, so 11/4 for a home win and under 2.5 goals in the match makes sense for our final Man Utd vs Watford prediction.

Chorley vs Derby: Minnows to make most of Rams’ misfortune
Atalanta vs Real Madrid: Goals to flow in Bergamo
Author