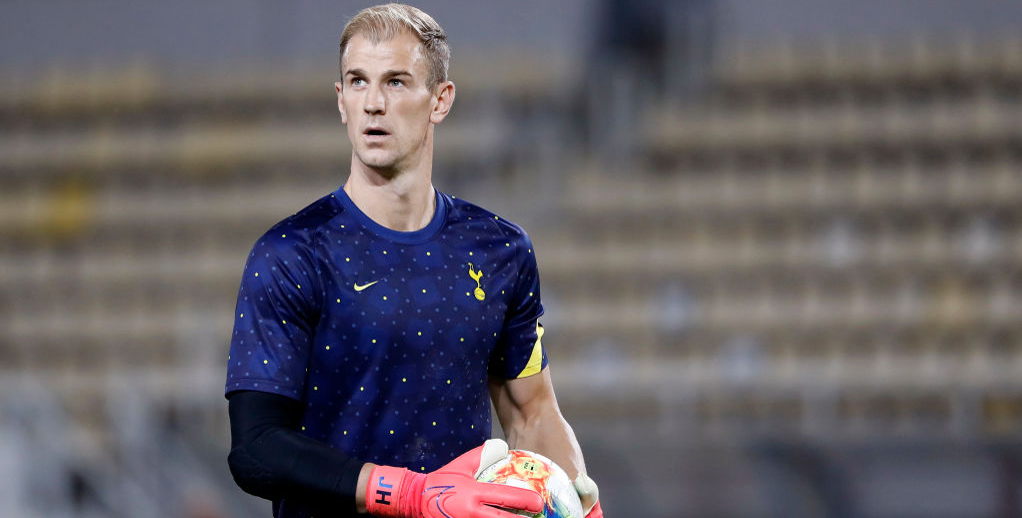 Tottenham showed great spirit to get past Chelsea in the EFL Cup on Tuesday and will now hope for a smooth Europa League success against Maccabi Haifa.

The Israeli outfit upset Rostov of Russia in the previous round of qualifiers but are expected to be out of their depth in this contest.

We’re going for Spurs to prevail 3-0 at 23/4 for our initial Tottenham vs Maccabi Haifa prediction.

Tottenham put a frustrating Premier League draw versus Newcastle behind them when knocking Chelsea out of the EFL Cup.

The Blues fielded a stronger line-up and took the lead through Timo Werner on 19 minutes, but Spurs fought back to level with Erik Lamela’s late strike.

After then prevailing on penalties, Jose Mourinho said: “It’s a victory of a team, of a group.

“The performance was so good, so dominant. I’m very proud. It’s a great feeling, because this week is not human.”

Spurs visit Manchester United in the Premier League on Sunday, so Mourinho must still look after his squad when considering this tie.

That means a wide-margin win is unlikely and we like 6/5 for the hosts to oblige 1-0, 2-0 or 3-0 from the Tottenham vs Maccabi Haifa odds.

Maccabi Haifa have enjoyed some memorable nights in Europe, famously beating Manchester United 3-0 in 2002 and also reaching the Champions League group stage in 2009.

They have been runners-up in Israel’s top flight for the past two seasons and have started well this term, seeing off Hapoel Beer Sheva 3-1 last time out in that competition.

In Europa League qualifiers, they have got the better of Zeljeznicar of Bosnia, Kazakhstan side Kairat and Rostov.

Australia international Nikita Rukavytsya has been on fire up front, scoring seven times in five games.

However, the 33-year-old is expected to be starved of service in London, with Spurs set to dominate possession.

Tottenham have admittedly been guilty of starting slowly in away wins over Lokomotiv Plovdiv and Shkendija.

In fact, four of the five goals they scored in those fixtures came after the 70-minute mark.

Let’s add 21/20 for Spurs to net more times after the break than before it to our Tottenham vs Maccabi Haifa betting tips.