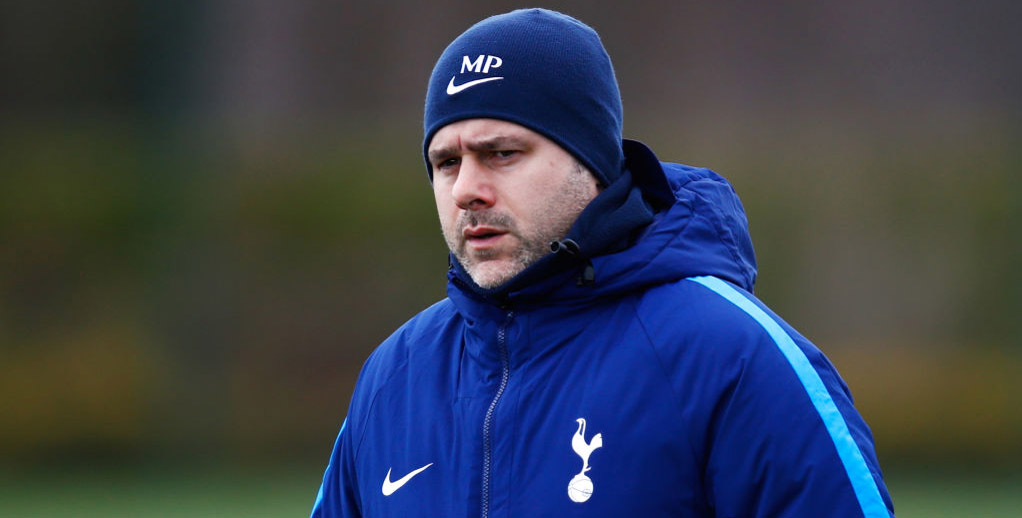 What Trueform says for Fulham vs Tottenham

Harry Kane has been ruled out through injury and Son Heung-min is representing South Korea at the Asia Cup, with that pair responsible for 22 of the 46 goals scored by Spurs this season.

Their absence is a major boost for the Cottagers and Evens for the home team to avoid defeat is now a solid Fulham vs Tottenham prediction.

Fulham are second from bottom and deep in relegation trouble, but they were unfortunate to lose 2-1 at Burnley last weekend.

Despite denying the Clarets a single shot on target, own goals from Joe Bryan and Denis Odoi proved the Cottagers’ undoing.

Andre Schurrle had earlier opened the scoring with a stunning volley, while Luciano Vietto had an attempt to equalise cleared off the line.

“We deserved more, but that’s football,” said Claudio Ranieri. “We are alive, we never give up and we continue to fight. I am satisfied with our performance.”

Fulham have picked up just two points on the road all season, but their recent home form in this competition has been encouraging.

Southampton and Huddersfield were beaten here, it was 1-1 when Leicester and Wolves visited and only West Ham have left with maximum points in the last five fixtures at Craven Cottage.

The arrival of former Liverpool striker Ryan Babel from Besiktas is another plus, with the 32-year-old Dutch international stating: “I definitely have faith that Fulham can stay up.”

Looking at the Fulham vs Tottenham odds, we think 4/1 for a home win is now a value bet.

Alfie Mawson and Andre-Frank Zambo Anguissa are still out injured.

Tottenham’s slim title hopes all-but evaporated when they were beaten 1-0 by Manchester United at Wembley, with Spurs falling nine points off the summit.

Marcus Rashford put the Red Devils ahead and David De Gea then pulled off a series of fine saves, albeit assisted by some moderate finishing.

Kane’s late ankle knock added insult to injury and he will now be sidelined until at least March.

Hugo Lloris commented: “We are still involved in four competitions, but the main thing is to finish in the top four. We have said that from the beginning and we have not changed our mind.

“Of course, everyone is talking about the teams in front of us, but it is important to keep an eye on the teams behind, because in football things can change very quickly.”

Spurs could still be deflated this weekend, as well as being distracted by next Thursday’s EFL Cup semi-final second leg at Chelsea.

That makes them vulnerable here and 29/2 for a 2-1 home victory is added to our Fulham vs Tottenham betting tips.

Moussa Sissoko (groin) is another absentee for Spurs, Lucas Moura is back training on the grass but his knee injury is set to keep him out, while Eric Dier (appendicitis) could be involved.

Newcastle vs Cardiff: Magpies can benefit from cup success
Huddersfield vs Man City: Blues to show Terriers no mercy
Author