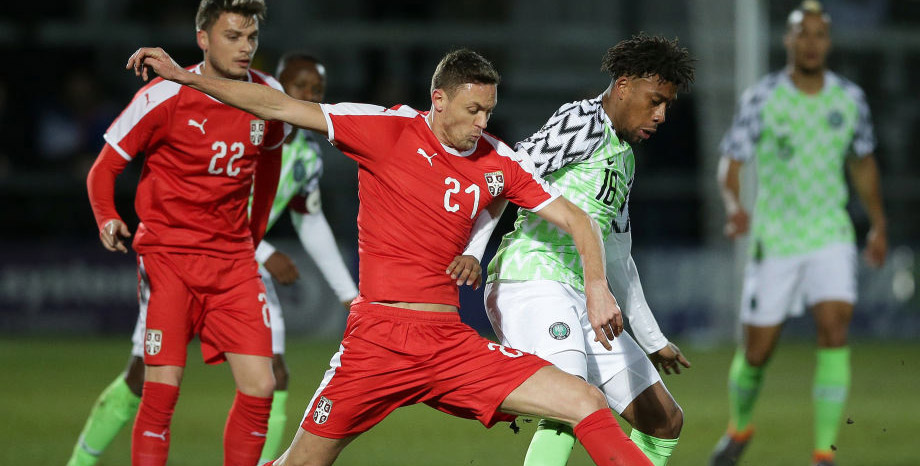 Serbia have assembled a solid squad ahead of Russia 2018 and they are fancied to see off a Chile side missing several key players in Austria on Monday night.

Arturo Vidal and Alexis Sanchez are among those absent for the South American outfit in this international friendly at the home of Sturm Graz.

We’re backing the White Eagles to take full advantage at 4/5 in our Serbia vs Chile betting tips.

After failing to qualify for the last World Cup and two European Championships, Serbia made amends when topping their pool by two points ahead of Republic of Ireland.

Suffering only one defeat in a section which also featured Wales and Austria was a commendable effort in our book.

Up front, Aleksandar Mitrovic has rediscovered his scoring touch since joining Fulham on loan from Newcastle and he followed up being the top marksman in qualifying by bagging a brace in March’s 2-0 win over Nigeria in London.

Looking at the Serbia vs Chile odds, we like 39/20 for the White Eagles to win and over 2.5 goals in the game when they take on relatively inexperienced opponents.

Chile enjoyed some good times over the past decade under highly-rated managers Marcelo Bielsa and Jorge Sampaoli, including two Copa America triumphs.

Juan Antonio Pizzi led them to the final of last year’s Confederations Cup but sixth place in the South American qualifying section wasn’t good enough to reach Russia 2018 or keep his job.

Three defeats in four matches at the business end of that campaign cost La Roja dear and new boss Reinaldo Rueda must now embark on a rebuilding process.

March’s 2-1 win in Sweden and 0-0 draw with Denmark were decent comeback efforts, but this summer looks all about testing some of the fringe players.

Thursday’s 3-2 loss to Romania at this venue suggests Rueda is prepared to have a go with an up-tempo gameplan.

However, that just makes 3/1 for the White Eagles to win and both teams to score worth adding to our Serbia vs Chile betting predictions. 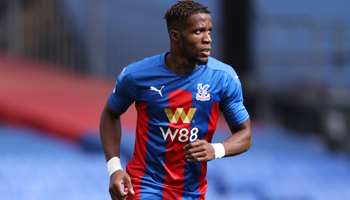