Scotland can still dream of reaching their first World Cup tournament since 1998 and should comfortably take care of Malta in their current mood.

Gordon Strachan’s side could close to within a point of second place in Group F if they prevail and Slovakia lose to England at Wembley.

Having already beaten Monday night’s opponents 5-1 away at the start of this qualifying campaign, 17/10 for the Scots to romp home by more than three clear goals is fair value for our Scotland vs Malta betting predictions.

Scotland went into Friday’s trip to Lithuania in good spirits after beating Slovenia and drawing with England and really showed the benefit of their renewed self-belief.

“I am really pleased with the fact that at one point I could become a spectator to enjoy the football,” beamed head coach Strachan.

“It is not often you can do that as a manager but that was the performance that allowed us to do that. The team were excellent.”

Goal difference could play a part in the outcome of this pool, so we like 12/5 for a 4-0, 5-0 or 6-0 win against lesser opposition for our Scotland vs Malta betting tips.

A Look At Malta’s Betting Odds

Malta managed to stifle England for much of Friday’s clash in Ta’Qali but a lack of fitness told in the closing stages as the Three Lions eventually ran out 4-0 winners.

Two testing games in four days is asking a lot of the 190th-ranked team in world football and the feeling is that they will run out of steam earlier at Hampden Park.

The formbook shows Malta only went down 2-0 when travelling to England, Lithuania and Slovenia but the question now is how much is left in the tank following seven straight defeats?

Looking at the Scotland vs Malta odds, we like Evens for a home win and over 3.5 goals in the game.

Best bets for Scotland vs Malta

Scotland to win and over 3.5 goals @ Evens 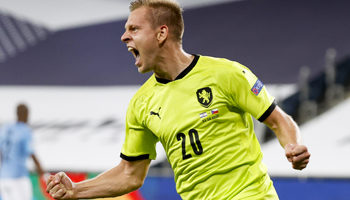 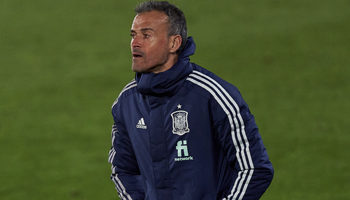 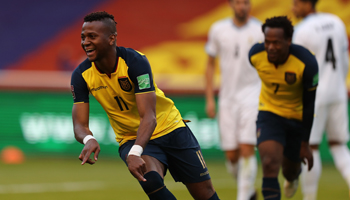 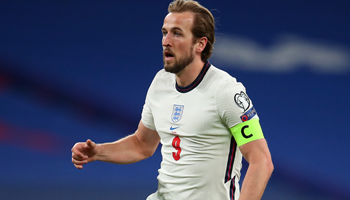 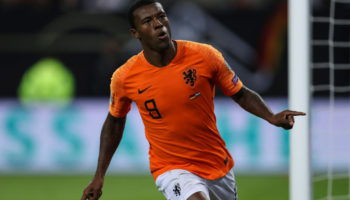 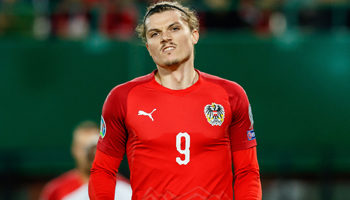 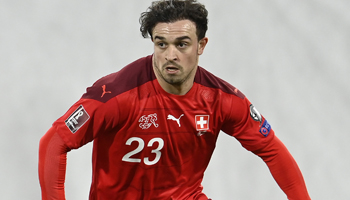