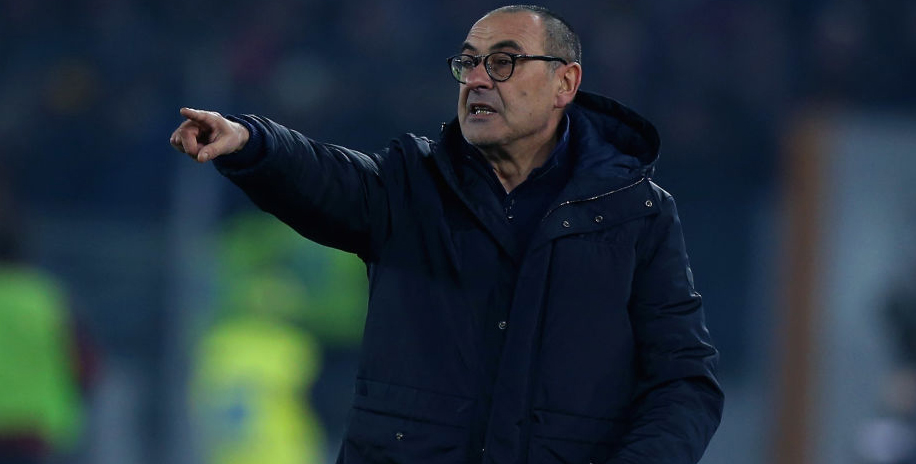 Juventus will no doubt be distracted by next Friday’s Champions League clash with Lyon when closing their Serie A campaign by entertaining Roma.

However, bookmakers may have overreacted by making them underdogs for this contest, especially as the visitors are in Europa League action next week themselves.

With nothing at stake but pride at Allianz Arena, we feel 19/10 for a home win is tempting enough to be our initial Juventus vs Roma prediction.

Much will be read into Juve’s 2-0 defeat at Cagliari on Wednesday and Maurizio Sarri’s subsequent comments regarding the need to recover and re-energise.

With a ninth straight Scudetto already wrapped up, the main focus is understandably on overturning a 1-0 deficit to Lyon in Turin.

However, Juve did create plenty of chances at Sardegna Arena, with Cristiano Ronaldo having a potential equaliser ruled out for offside.

Back on home turf, even if Sarri opts to shuffle his pack and bring in some fresh legs from the fringe members of his squad, there should be a desire to warm up for Lyon with a win.

Looking at the Juventus vs Roma odds, let’s go with 14/5 for the hosts to prevail and over 2.5 goals in the game.

Whatever happens this weekend, Roma will finish fifth in the table after dropping just two points in their last seven outings.

Edin Dzeko, Chris Smalling and Amadou Diawara were on target in an entertaining 3-2 triumph at Torino on Wednesday.

“Over the last few weeks, the team has showed a spirit and hunger that I’ve really liked,” Paulo Fonseca told the club website.

“We have changed the system and we are playing well, we are more aggressive and dominant and we deserved to win again.”

However, the Giallorossi are a touch flattered by having enjoyed a favourable run of fixtures during the run-in.

Their only match against a team in the top eight was a 2-2 home draw versus Inter Milan and this remains an outfit below elite level, in our book.

Fonseca will also surely have one eye on facing Sevilla in Germany next Thursday when it comes to picking his line-up.

We’re adding 18/5 for the visitors to trail at half-time and full-time to our Juventus vs Roma betting tips.