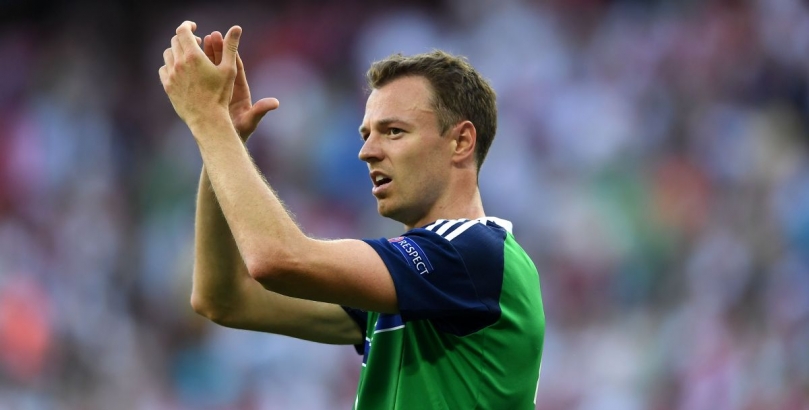 Panama will be one of the weakest teams at this summer’s World Cup and we reckon Northern Ireland have nothing to fear from this week’s trip to Central America.

Los Canaleros were thrashed 6-0 by Switzerland in a March friendly, whereas the Green and White Army pushed the same opponents close in a Russia 2018 play-off.

Taking those formlines into account, 13/4 for an away win is rated fair value in our Panama vs Northern Ireland betting tips.

Panama are rank outsiders for England’s World Cup group after qualifying courtesy of finishing third in the CONCACAF region.

A late strike by Roman Torres helped Hernan Dario Gomez’s side edge out Costa Rica 2-1 in the final round of fixtures.

However, they had been hammered 4-0 by the USA four days earlier and we remain unconvinced by the quality of this outfit.

Seattle Sounders defender Torres is a powerful centre-half, while Felipe Baloy adds more valuable experience at the back.

Even so, we can’t forget that drubbing by the Swiss in Lucerne, or a previous 1-0 defeat in Denmark.

Back in November, an experimental Wales side was only denied victory over Panama by an injury-time equaliser from Armando Cooper in a 1-1 Cardiff stalemate.

Looking at the Panama vs Northern Ireland odds, we like 19/4 for an away win to nil.

Northern Ireland built on a respectable showing at Euro 2016 to finish second behind Germany in their World Cup qualifying group.

Six wins in 10 games helped them end up four points ahead of the Czech Republic and six clear of Norway.

Losing out 1-0 on aggregate to Switzerland after two hard-fought legs was obviously a huge blow.

However, Michael O’Neill’s side showed no ill-effects from that setback when beating South Korea 2-1 in Belfast in March.

There are some notable absentees from this squad, but experienced defenders Aaron Hughes, Gareth McAuley and Jonny Evans have made the trip.

Up front, Josh Magennis is coming off another good season with Charlton and appeals at 2/1 to strike at anytime in our Panama vs Northern Ireland betting predictions.

Peru vs Scotland: Los Incas to see off inexperienced Scots
Austria vs Russia: Home win looks on the cards in Innsbruck
Author