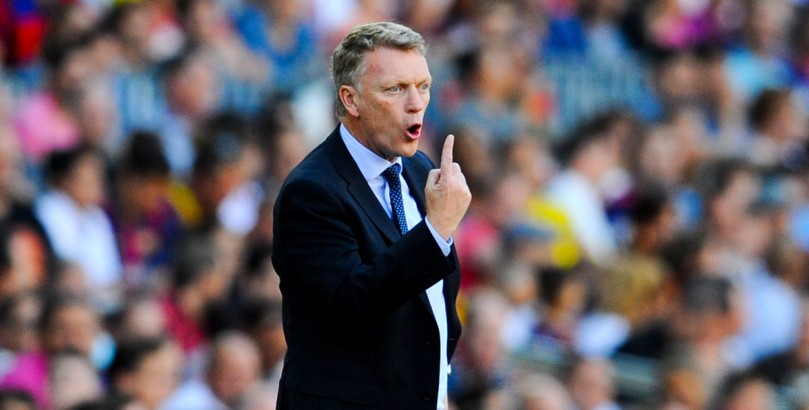 The speculation circus rolled into Glasgow this week following Ronny Deila’s announcement he will be vacating his seat as Celtic manager at the end of the season.

After achieving marginally more than the minimum expectation during his near-two-term tenure at Parkhead, there won’t be many supporters especially upset at the Norwegian’s departure.

The biggest black mark against the former Stromsgodset chief was his failures in Europe and whomever his successor may be, improving fortunes on the continent is paramount.

Favourite among the contenders to be the next permanent Celtic manager is David Moyes, who refused to rule himself out of contention when fulfilling midweek media commitments.

He’s 6/4 to take over, but, while Celtic are obviously an enormous outfit that promise plenty of post-trophy winning champagne showers, taking the reigns on the green and white half of Scotland’s second city would serve as the final nail in his managerial coffin.

He harvested a reputation as one of the game’s best gaffers on the back of his lengthy stint in the Everton hot seat, rising to such a status that none other than Sir Alex Ferguson named him as his heir to the Manchester United throne.

But after flopping at Old Trafford and being unable to recreate the same success he had at Everton at Real Sociedad, Moyes has lots to prove and overachieving in his next job is essential if he plans on restoring his tarnished reputation.

At Celtic, even doing well in Europe holds no guarantee of a good gig in the future, as Neil Lennon will attest.

He masterminded a Hoops win over Barcelona in the 2012/13 Champions League before qualifying for the last 16 of the same competition, the first replication of the feat in five years.

Despite these impressive efforts, the best job Lennon could land after leaving was that of Championship strugglers Bolton Wanderers, whose relegation to League One he oversaw this season.

The career of Lennon’s Parkhead predecessor Gordon Strachan, who reached the Champions League last-16 five seasons prior to the Ulsterman, followed the same trajectory, with the current Scotland manager appointed by Middlesbrough for a short and unceremonious spell.

Martin O’Neill did land a decent Premier League role after Celtic with Aston Villa, but he did reach the Europa League final during his stint and his installation at Villa Park was almost ten years ago, when winning the Scottish Premiership could be considered something more of an accomplishment.

Today, prospering north of the border is not deemed a sufficient acid test to bag a top job in England’s top tier and, if that’s where Moyes wants to manage long-term, he has to sidestep Celtic.