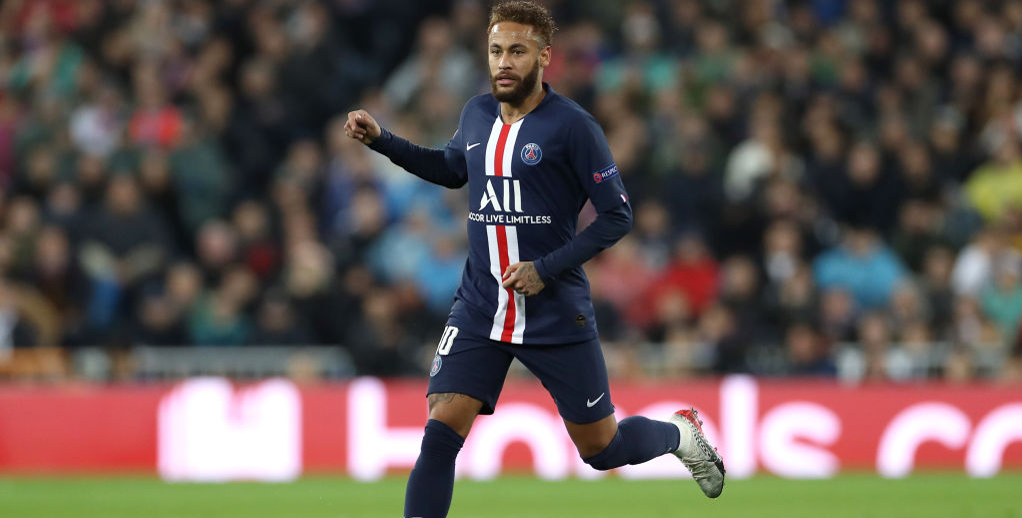 Monaco have enjoyed a decent revival in Ligue 1 this term and new boss Robert Moreno will hope to be competitive when visiting PSG on Sunday.

The former Spain caretaker manager began his reign with a dramatic cup triumph over Reims, making it 10 wins in 15 matches for France’s fallen giants.

This is obviously a tough test, but 21/20 for the visitors to at least score in defeat is our initial PSG vs Monaco prediction.

PSG obviously remain the stand-out performers in this competition and are seven points clear at the top of the table, as they seek a seventh title triumph in eight years.

Thomas Tuchel gave some of his squad members a run out in their 6-0 cup romp at ESA Linas Montlhery, with fading star Edinson Cavani bagging a brace.

His first-choice players have put together a run of six straight wins in France’s top flight, as well as powering through the Champions League group stage in impressive fashion.

This is a team which plays with energy, enthusiasm and attacking intent right up until the final whistle, so it is no surprise to see them scoring plenty of late goals.

Looking at the PSG vs Monaco odds, we like 6/5 for the hosts to outscore their opponents between 75:01 minutes and full-time at Parc des Princes.

A Look At AS Monaco’s Betting Odds

Having only just survived a relegation scare last term, Monaco began the current campaign badly, but have now climbed up to seventh place.

The 2016-17 champions romped to a 5-1 triumph over Lille in their last league game before the Christmas break, with Wissam Ben Yedder hitting a double.

The 29-year-old France international currently heads the Ligue 1 Golden Boot race on 13, two ahead of Mbappe.

A haul of 10 points in four games still wasn’t good enough to spare Leonardo Jardim from getting the push for the second time in 14 months, though.

That move was probably prompted by the availability of Moreno, who was sent packing by returning Spain manager Luis Enrique.

Moreno’s first match ended with a 95th-minute winner in the 2-1 defeat of Reims, with the highly-rated Keita Balde Diao scoring both goals.

Cesc Fabregas said of his new boss on the Ligue 1 website: “The method is different to what we had here before, that’s for sure.

“He comes from the Barcelona school and his training sessions are similar to those I was used to under Pep Guardiola and Tito Vilanova.

“I understand his ideas, but it demands a lot of work physically, because he wants us to run a lot.”

Those fresh tactics should help Monaco to have their moments here, before possibly fading in the closing stages.

Let’s finish off our PSG vs Monaco betting tips by taking 9/1 for the hosts to prevail 3-1. 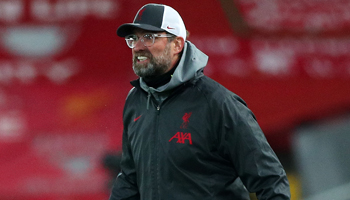