Roma are unlikely to turn around their Europa League semi-final tie with Manchester United on home turf but can at least salvage some pride at Olimpico.

The Giallorossi are unbeaten in the Italian capital in this competition and can also boast a good record here in Serie A, so look a value bet to at least win the second leg.

We reckon 11/4 for Paulo Fonseca’s side to prevail is too big to turn down for our first Roma vs Man Utd prediction.

However, the Italian outfit folded after the break, with an Edinson Cavani double inspiring United to eventually run out 6-2 victors.

Fernandes was on target again from the spot, while Paul Pogba and Mason Greenwood completed the rout.

Head coach Fonseca said: “It’s a heavy defeat. We had a good first half but we didn’t exist in the second.

“It’s difficult to explain how the same team that did so well in the first half had that kind of second half.”

There were some excuses, though, with three first-half injuries affecting the visitors and leaving Fonseca unable to make any more substitutions during the second period.

Given the chance to approach this game in a more settled manner, Roma will be determined to show their true worth.

During the knockout rounds, they have beaten Braga 3-1 and Shakhtar 3-0 at this venue, as well as drawing 1-1 with Ajax.

Looking at the Roma vs Man Utd odds, we think 7/5 for the hosts to score more than once is a solid selection.

United have been comeback kings all season and pulled off another fantastic fightback in the first encounter.

Having suffered four straight semi-final defeats in various competitions under Ole Gunnar Solskjaer, they took a giant stride towards reaching the Gdansk decider on May 26.

“The second half, we did that part better and of course that creates more opportunities to attack.”

Given such an emphatic advantage, the United boss may now be content to ease through the reverse fixture, though, especially after the distraction of Sunday’s clash with Liverpool being postponed.

The Red Devils can afford to sit back and try to hurt Roma on the break, a tactic they are admittedly excellent at.

Even so, there will be no need for the visitors to chase the game if only behind by one or two goals late on and that could prove significant.

We reckon 9/2 for a home win and both teams to score is the way to go in our Roma vs Man Utd betting tips. 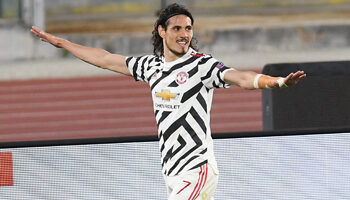 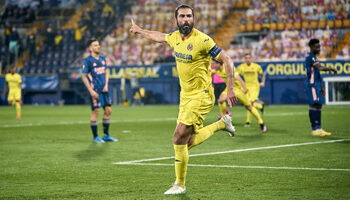 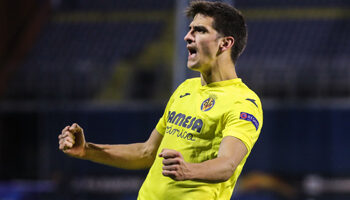 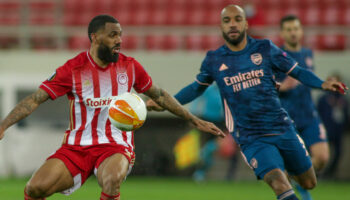 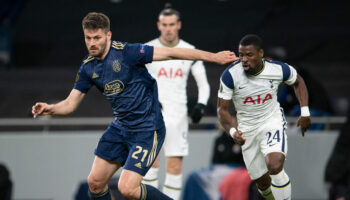 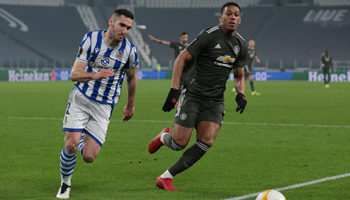