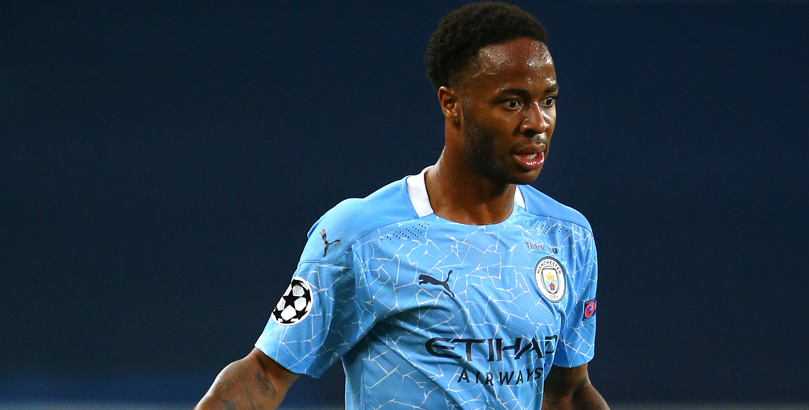 West Brom were the last team to avoid defeat against Manchester City and we’re hoping they have their moments again in Tuesday’s Premier League clash.

City have flourished since Albion drew 1-1 at Etihad Stadium in Slaven Bilic’s final match as manager, but the Baggies are showing some spirit themselves.

We’re taking 11/10 for both teams to score as our first West Brom vs Man City prediction.

West Brom are still odds-on to be relegated after lying second from bottom at the halfway point of the season.

However, there was a lot to like about their recent 3-2 win at Wolves and Albion again displayed some encouraging signs in a 2-1 loss at West Ham.

The Baggies never gave up, though, and threatened on the break, with Darnell Furlong flashing a volley wide in injury time when more composure could have earned his side a point.

Defender Kyle Bartley told the club website: “There’s a sense of disappointment because we feel like we deserved to get the draw, but at this level any mistakes are costly.

“After the Wolves game, we were confident of getting a result. We’re disappointed not to, but the effort was there and I think it was a good performance.”

Allardyce will hopefully bring recent arrival Robert Snodgrass back in for this match and he can help Albion going forward.

Playmaker Pereira is the main man to watch after netting four times in three games, though, so 4/1 for him to score at any time catches the eye from the West Brom vs Man City odds.

Obviously, City are worthy favourites to secure an 11th straight success in all competitions and storm back to the top of the table.

However, they are without key midfielder Kevin De Bruyne and were given a scare at Cheltenham in the FA Cup on Saturday.

Despite fielding a relatively strong side, the Blues were heading for a shock exit when trailing 1-0 with 10 minutes left on the clock.

Pep Guardiola responded by replacing £50million misfit Benjamin Mendy and a couple of young rookies with Ruben Dias, Joao Cancelo and Ilkay Gundogan, which did the trick.

Phil Foden, Gabriel Jesus and Ferran Torres struck in a late flurry to clinch a 3-1 victory.

Guardiola said: “We learned to suffer and, at the end, the quality made the difference.

“We knew how tough it would be and the response from the players was magnificent.”

Rested stars who will be ready to come back in are Ederson, John Stones, Bernardo Silva and Raheem Sterling, so we’ll steer clear of tipping City to slip up.

The England winger scored what proved to be the winner when City obliged 3-2 on their last visit to The Hawthorns. 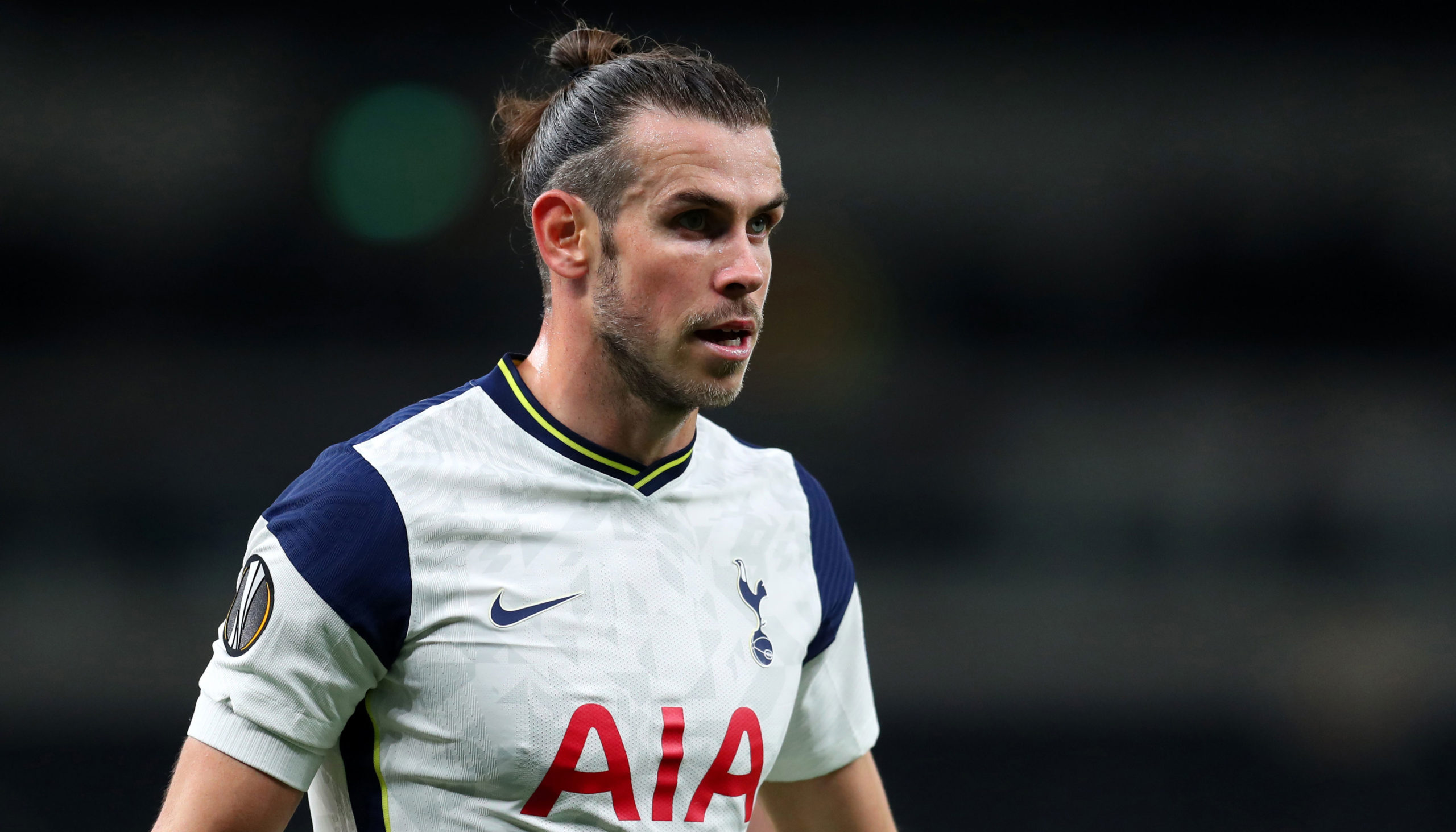 Fulham vs Tottenham: Spurs tipped to show their class 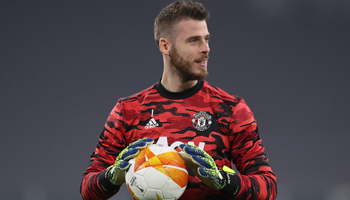