Portugal will be going all out to secure the best runner-up slot in the European Under-21 Championship semi-finals when they take on Macedonia on Friday.

Tuesday’s loss to Spain has put the pressure on the 2015 beaten finalists, but they still have it all to play for in Gydnia.

That makes 5/4 for the favourites to score at least three goals worth including in our Macedonia U21 vs Portugal U21 betting tips.

A Look At Macedonia U21 Betting Odds

Macedonia came to life in the second half of their clash with Serbia, hitting the front through an Enis Bardi penalty and Nikola Gjorgjev’s strike before eventually having to settle for a 2-2 draw.

“In the first half Serbia were better, in the second half we were,” said coach Blagoja Milevski. “The draw is a fair result.”

Milevski also felt his side played some decent football against Spain, despite being on the wrong end of a 5-0 hammering.

With the underdogs having nothing to lose here, 6/5 for both teams to score stands out as value from the Macedonia U21 vs Portugal U21 odds.

A Look At Portugal U21 Betting Odds

Portugal played their part in a highly-entertaining encounter with Spain and were possibly unlucky to lose 3-1, with Daniel Podence hitting the post early on and a stunning volley from Bruma giving them hope in the latter stages.

“I am disappointed with the result but not the performance,” declared coach Rui Jorge. “We played a great game.

“We tried to pressure Spain from the first minute, we cut off their circulation of the ball and created problems for them and had chances.

“We weren’t as efficient as them in front of goal but it was a great spectacle. We have to carry on and try to win our next game.”

Judged on that display and a previous 2-0 defeat of Serbia, Portugal should be too strong for Macedonia and we like 37/20 they prevail in a game featuring more than 3.5 goals. 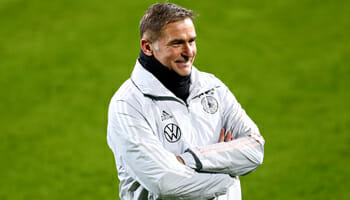 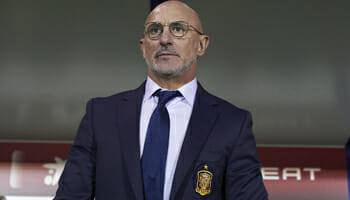 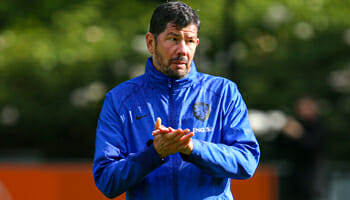 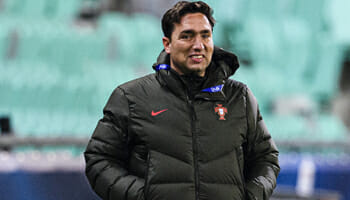 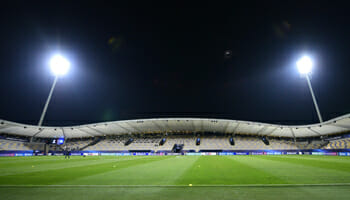 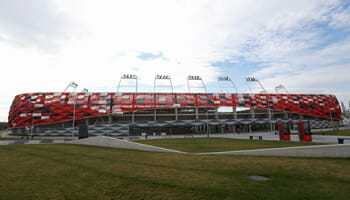 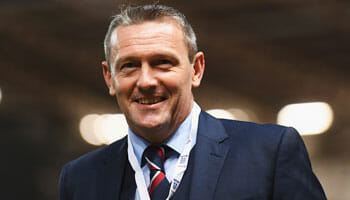