The season has not got off to a good start for Ally McCoist’s new side, although they are still favourites to pick up all three points in bwin’s 3Way football betting market.

However, the fact that Rangers drew their opening SPL game 1-1 against Hearts at Ibrox last weekend will give St Johnstone confidence that they can win the game at odds of 9/2.

Further encouragement was provided when Rangers followed this result up with a shock 1-0 home defeat to Malmo on Tuesday.

The Saints finished in eighth place in the SPL last season, earning fewer than half the points secured by Rangers.

Derek McInnes’ men have also lost four of their last five games against the Glasgow side, including a 2-0 league defeat at McDiarmid Park in April and a 4-0 thrashing at Ibrox in February.

But St Johnstone have kept four competitive clean sheets in a row and, coupled with Rangers’ poor form, this suggests an upset could be on the cards.

Odds on St Johnstone to shut out the opposition for a fifth straight game are an attractive 9/2, although the best bet could be found in the double-chance market.

Those who think the Saints can avoid defeat can get better-than-even odds on St Johnstone to either win or draw tomorrow.

A successful £25 free bet on St Johnstone to win or draw, available to new customers who sign up for a bwin account, would return £58.75.

Even if Rangers do win, they are unlikely to do so with much to spare given their inability to score more than a goal in each of their competitive fixtures so far this season.

With this in mind, another good bet could be on the match to contain fewer than two goals at odds of 11/4. 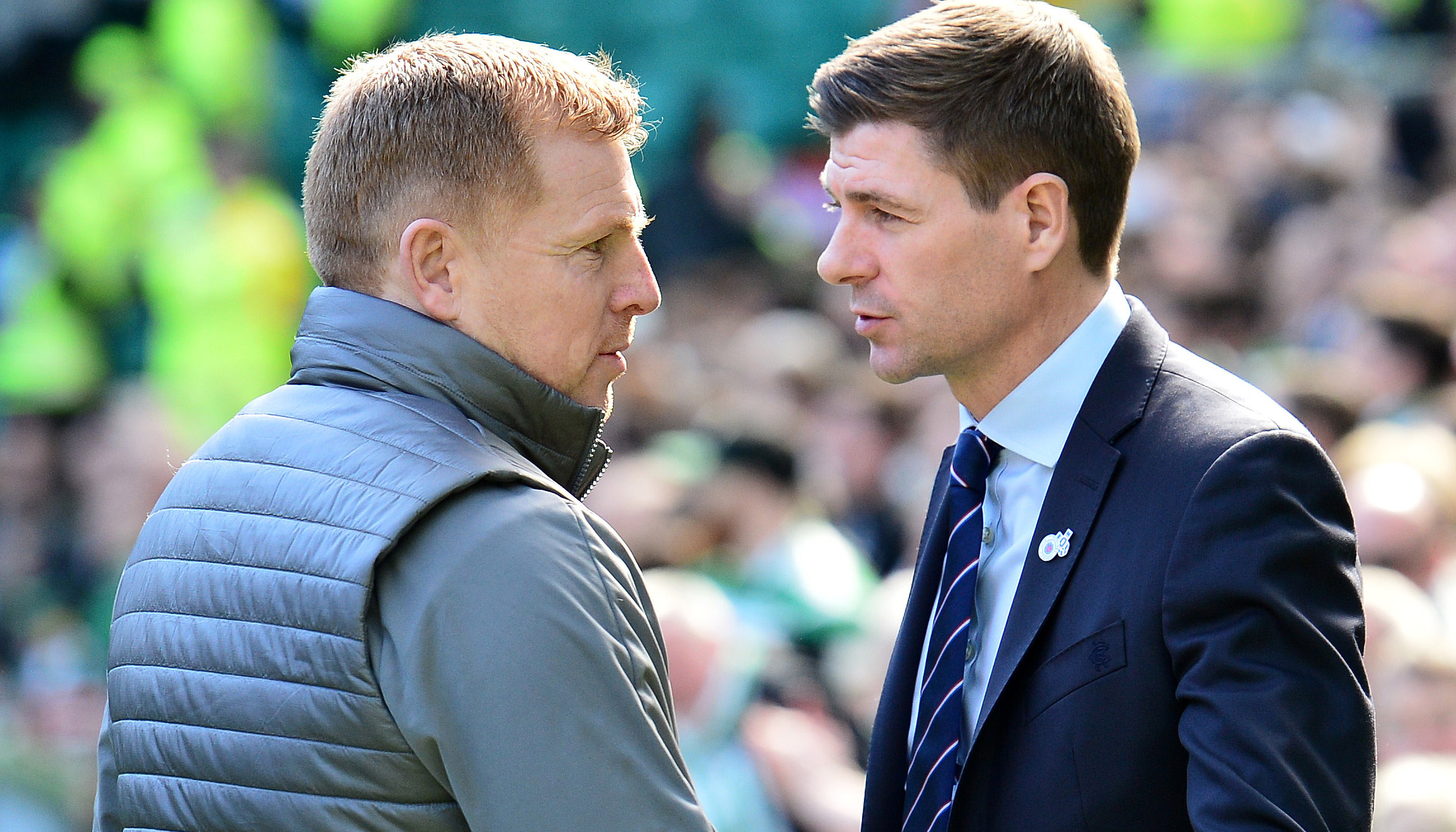 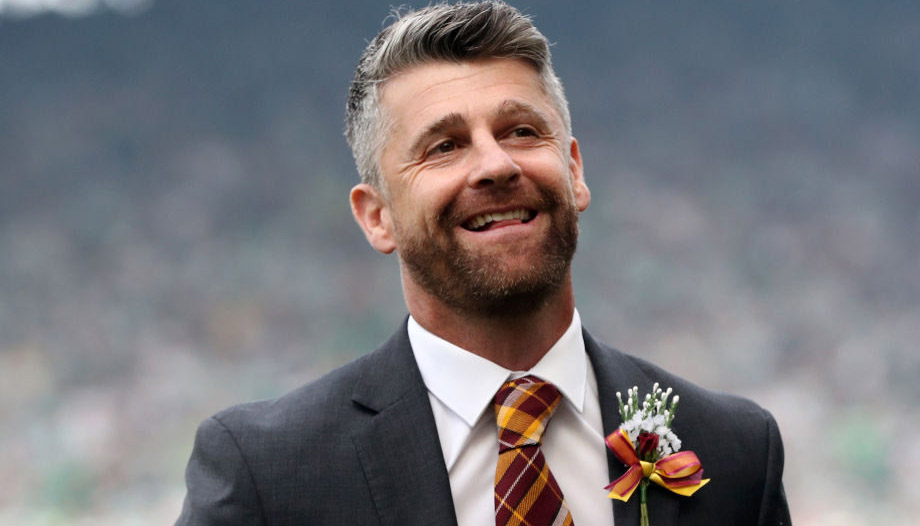 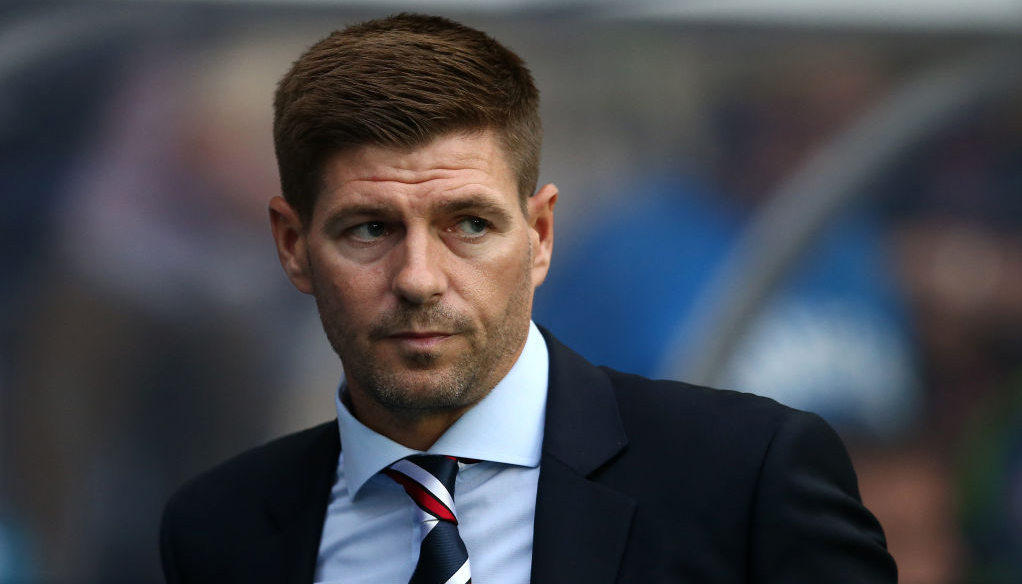