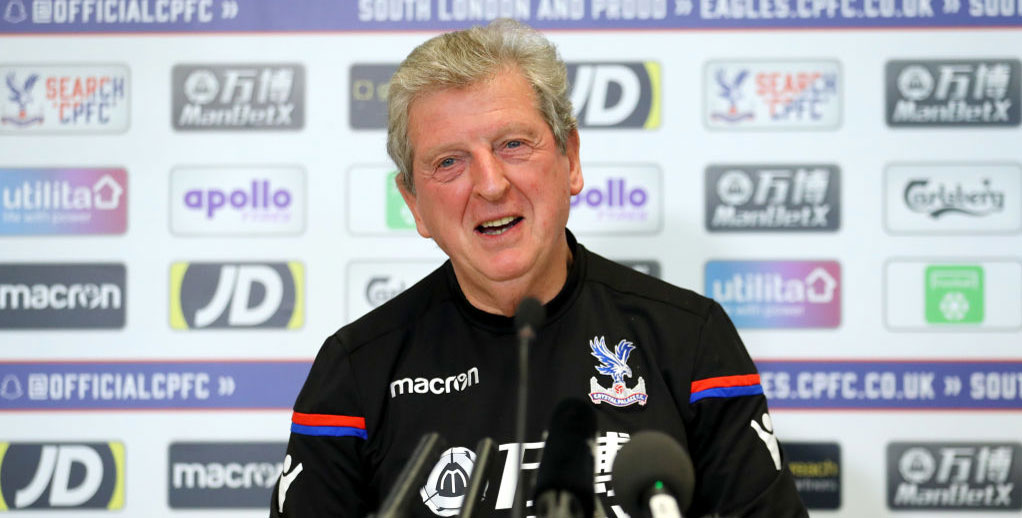 What Trueform says for Crystal Palace vs West Brom

Darren Moore has worked wonders with West Brom, but Crystal Palace have enjoyed an even more impressive end to the season, according to our Trueform chart.

Both teams have won three of their last four Premier League fixtures, but the Eagles will go into this final game in better spirits after securing their survival.

Albion, on the other hand, are definitely relegated due to Southampton’s success at Swansea on Tuesday night.

We’re kicking off our Crystal Palace vs West Brom betting predictions by taking 33/20 for a home win and over 2.5 goals in the game.

Crystal Palace have shown great spirit under Roy Hodgson to recover from a disastrous start to the campaign and those battling qualities were again evident in a 2-1 triumph at Stoke.

Xherdan Shaqiri put the Potters in front just before half-time, but James McArthur and Patrick van Aanholt helped to turn things around in the second period.

“We still have another big game coming up next week and want to finish as high as possible,” McArthur told the club website.

“You could see we gave everything to try and get that win and keep pushing on until the end of the season with this unbeaten run.”

The Eagles have netted eight times in their last two home matches, when beating Brighton 3-2 and Leicester 5-0.

Looking at the Crystal Palace vs West Brom odds, we like 5/2 they bag at least three more here.

West Brom have to be admired for their never-say-die attitude since Moore’s appointment as caretaker boss.

The Baggies hung in there under pressure when hosting Tottenham and then snatched a stoppage-time winner when Jake Livermore scrambled the ball across the line.

Albion had previously also beaten Manchester United and Newcastle 1-0, as well as coming from 2-0 down to share the spoils with Liverpool.

Moore said: “People have been coming up to me saying ‘well done’, and I’m talking about neutral supporters as well.

“So, I’m really pleased for the club that we’ve captured the hearts of the nation with what we’re doing here.”

The Baggies should again be dangerous from set-pieces, but that just makes us fancy a home win and both teams to score at 5/2 for our Crystal Palace vs West Brom betting tips.