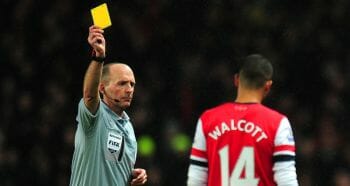 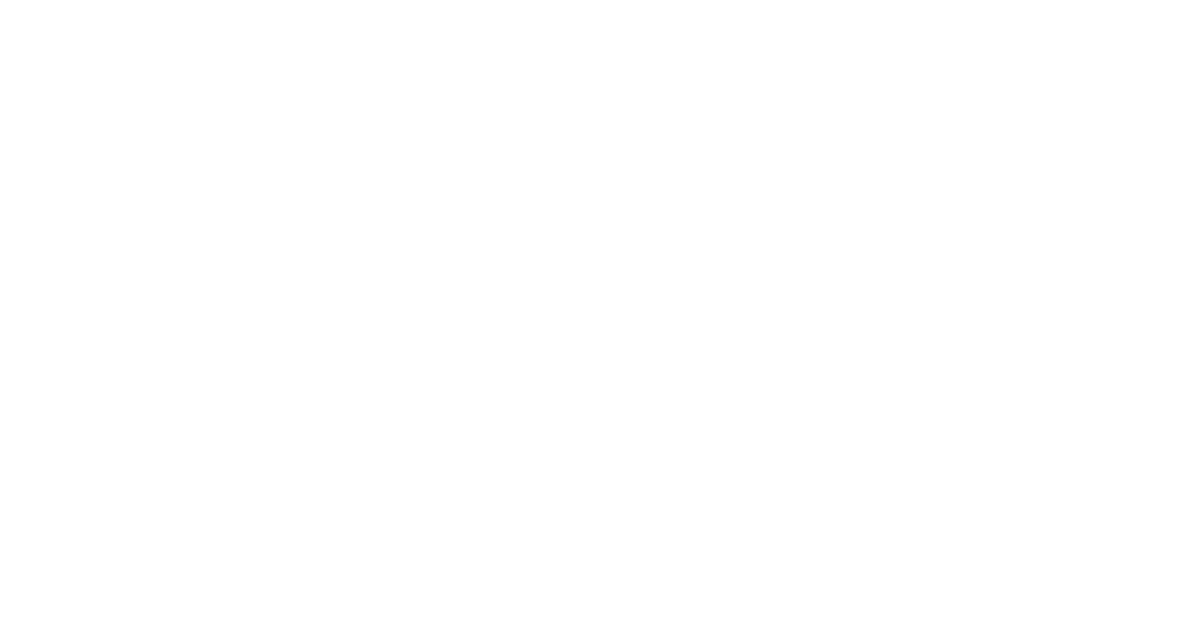 Asked who they would like to officiate Arsenal’s next Premier League game, away to Leicester City, it’s unlikely many Gooners would nominate Mike Dean.

The Wirral-born whistle blower will remain persona non grata in north London for some time after sending off Gunners defender Gabriel at Stamford Bridge and failing to do likewise to pantomime villain Chelsea striker Diego Costa last Saturday.

So angry were the club’s fanbase that a petition has been launched entitled ‘Prevent Mike Dean from refereeing another Arsenal game’.

At the time of writing, the petition needs less than 9,000 more signatures to be considered for debate in the House of Commons, having amassed 91,194 so far.

Intrigued by the controversy, news.bwin.com decided to investigate Dean’s relationship with the Gunners over recent seasons as part of a wider survey of the fortunes of the 2014/15 top-six under referees who remain active this term.

Lo and behold! Look, which officiator’s presence has coincided with Arsenal’s lowest win-percentage…

Dean has taken charge of no fewer than 21 Arsenal matches across the season ongoing and the four preceding it, with just seven victories recorded during that period.

How the Gunners’ might have preferred Jonathan Moss to be calling the shots at Stamford Bridge – they’ve won all 11 games they played under his rule during the timeframe analysed.

When it comes to Dean however, both Arsenal fans seeking to villainise him and the man himself should gain some perspective from his record when ‘reffing’ other members of last season’s top six.

Of the sextet, Manchester City have the best record in games overseen by the under-fire official, but even their win percentage stands at a relatively pedestrian 63.16.

This weekend sees Arsenal travel to Leicester as 17/20 favourites for victory under the watchful gaze of Craig Pawson.

With Arsene Wenger’s men having won just once in two fixtures on the 37-league-game rookie’s watch, more pragmatic punters may prefer to wait for Mr Moss.