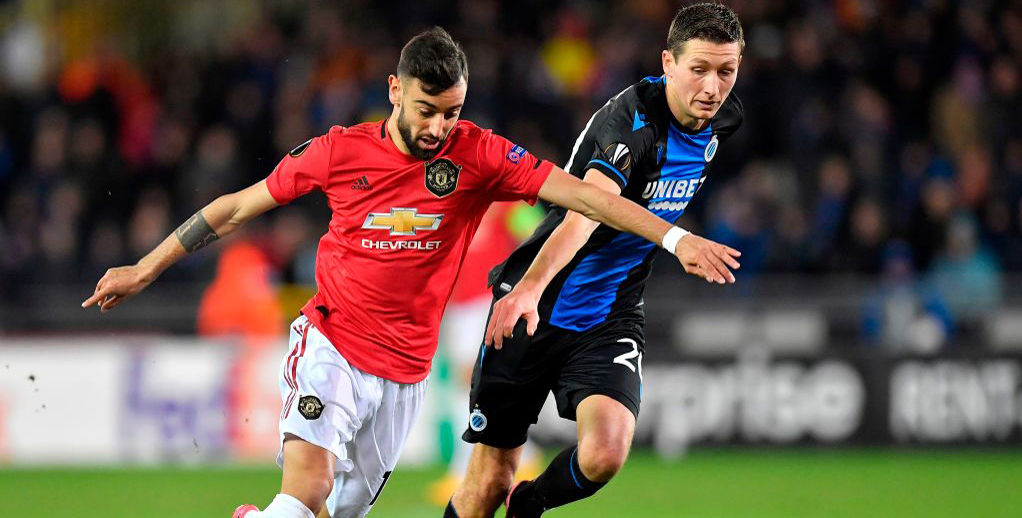 Manchester United faltered in the FA Cup on Sunday but are still expected to stay on course for a top-four finish when hosting West Ham.

Their opponents are also playing with confidence, but that just makes 27/20 for a home win and over 3.5 goals appeal for our first Man Utd vs West Ham prediction.

Ole Gunnar Solskjaer admitted he got his tactics all wrong for United’s 3-1 loss to Chelsea at Wembley, although a bad injury to Eric Bailly didn’t help.

A decision to bring in Fred and Daniel James as fresh legs backfired miserably, while David De Gea also had another day to forget.

“Eric was playing very well and we conceded just after the restart there, which was very disappointing,” commented Solskjaer.

“David knows he should have saved the second goal but that’s done now. We’ve got to move on, we’ve got to look forward to Wednesday.”

However, it would be wrong to press any panic buttons after an impressive 19-match unbeaten run in all competitions prior to that setback.

Anthony Martial should return to the starting line-up after initially being rested at Wembley and he has scored five times in three home games since lockdown.

Looking at the Man Utd vs West Ham odds, we like 7/2 for Martial to break the deadlock.

West Ham wiped out any relegation fears in emphatic fashion by romping to a 4-0 win at Norwich and then beating Watford 3-1 on home turf.

Michail Antonio followed up his four-goal haul at Carrow Road by opening the scoring versus the Hornets, giving us a 4/1 pay-out among four successful selections on that game.

“He is young and he is going to improve,” said David Moyes. “I can see where you would draw comparisons because of the stature.

“Thankfully, we got Tomas because not only does he give us good energy, physicality, but he has got a great goalscoring record – even looking at his Champions League record with Slavia Prague.”

Moyes, of course, signed Fellaini during his brief stint in charge at Old Trafford and will no doubt have his players fired up for this clash.

That should ensure the visitors are competitive early on, but we think the home team’s class can prove decisive in the end.