Last Friday, I wrote that Russia, Holland and Croatia would do the business in the international Home Heroes and I was proven right as all three sides picked up opening-day victories. This week, I am aiming to continue my good form by tipping Arsenal to beat Southampton, Manchester United to defeat Wigan Athletic and Fulham to get the better of West Brom.

New customers registering with bwin online can claim a free £20 bet, and using it to back this weekend’s Home Heroes banker treble will return £63.65 if successful.

Southampton have been given a baptism of fire in the Premier League with one of the toughest opening sets of fixtures it is possible to imagine, facing the sides who finished in last season’s top three in the opening four matches of the campaign.

A 3-2 defeat at defending champions Man City on the opening day was followed by a home loss to Wigan and a second successive St. Mary’s reverse a week later when Man Utd came to the south coast.

Now they face Arsene Wenger’s Arsenal at the Emirates Stadium as their quest for their first Premier League points of 2012 continues, but the omens suggest they will have to wait at least another week to get off the mark.

Southampton haven’t won away at Arsenal since a 1-0 triumph at Highbury in 1987. There have been 16 meetings in North London since then, with the Gunners winning 12 of them and the other four being drawn.

Arsenal’s 2-0 win over Liverpool at Anfield has dispelled a lot of doubts about Wenger’s new-look side and given their increasingly impatient supporters more reason for optimism again.

Expect Southampton to put up a fight, but the home side to triumph in the end.

Although Wigan got their first ever win over Manchester United at the DW Stadium last season, their record in the red side of Manchester is nothing short of embarrassing.

In eight visits to Old Trafford, the Latics have scored only one solitary goal, losing all eight games with an aggregate score of 28-1. Even that goal was an injury-time penalty during a 3-1 defeat on Boxing Day 2006, meaning that Roberto Martinez’s side have never scored a goal in open play at Old Trafford in any competition in their entire history.

In the last six meetings between the sides, United have scored four or more goals on four occasions, averaging 3.5 goals per game.

It is perhaps lucky for Wigan that Robin van Persie could be missing with an injury picked up in midweek, since he has scored as many Premier League goals himself this season as Martinez’s entire team has managed between them.

Nevertheless, with Javier Hernandez and Danny Welbeck still in reserve while Wayne Rooney is also nursed back to fitness, it is impossible to see anything other than a comfortable home win for the Reds.

Occasionally in football you stumble across a record that just doesn’t seem to make any sense. In this case, you have two seemingly evenly-matched teams but Fulham appear to hold an Indian sign over West Brom for no real, definable reason that we can see.

You have to go back to season 1979/80 to find the last time the Baggies won at Craven Cottage – a 1-0 League Cup victory (they did knock the Cottagers out of the same competition in 2005 but that was an extra-time victory following a 2-2 draw). You have to go back even further, to October 1967, to find the last time West Brom recorded an away victory over the Lilywhites in the league.

In the Premier League era, Fulham have won five out of the six match-ups in London, scoring 16 goals in the process and conceding just two. This is a run which includes a 6-1 win in 2006 and a 3-0 triumph in 2011.

Martin Jol’s side thrashed Norwich 5-0 in their only other home game of the season so far, while West Brom’s only away match ended in a 1-1 draw at Spurs.

There may be no logical explanation for why Fulham enjoy such dominance over their Midlands rivals, but sometimes in life you just have to cede to a greater power.  For whatever reason, the Cottagers almost always beat the Baggies in London and backing this trend to continue should certainly pay off again.

New customer can register here for a free £20 bet or click here to see all our Premier League odds.

Back Wolves to out-fox Leicester at Molineux
Playing Away: Chelsea, Manchester City and Swansea City
Author 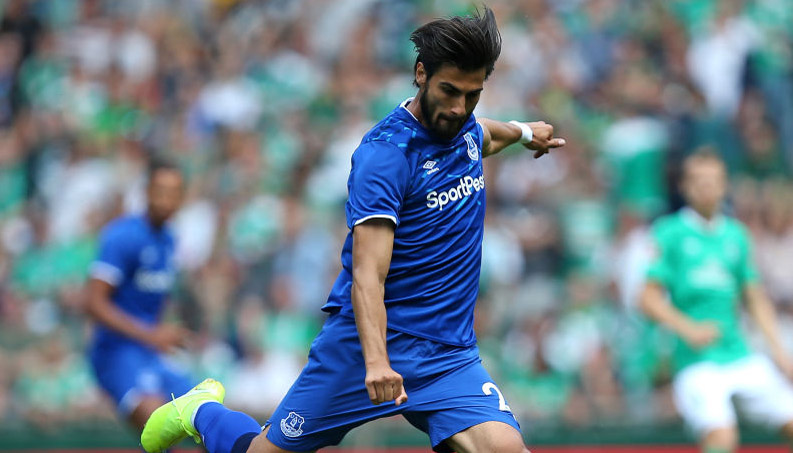 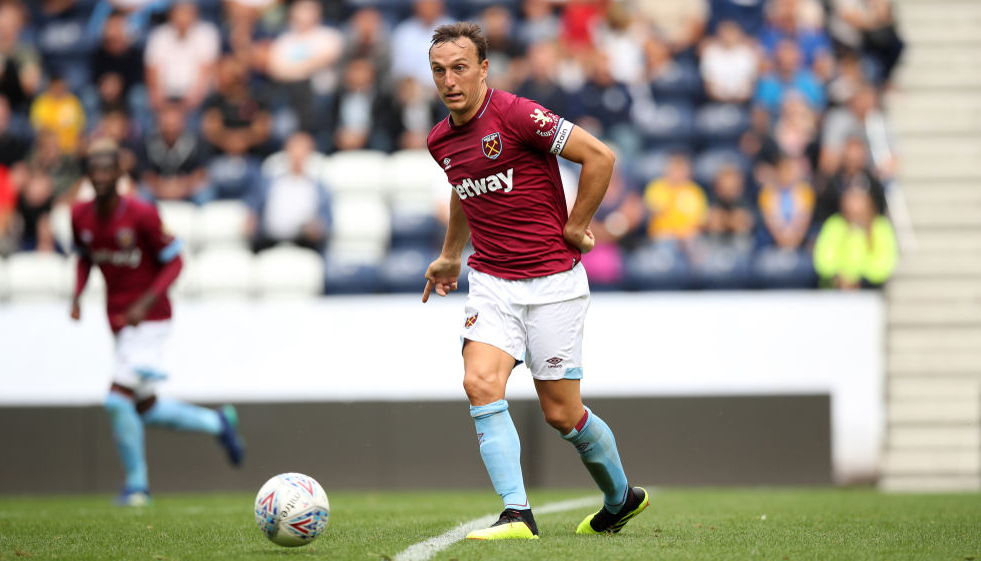