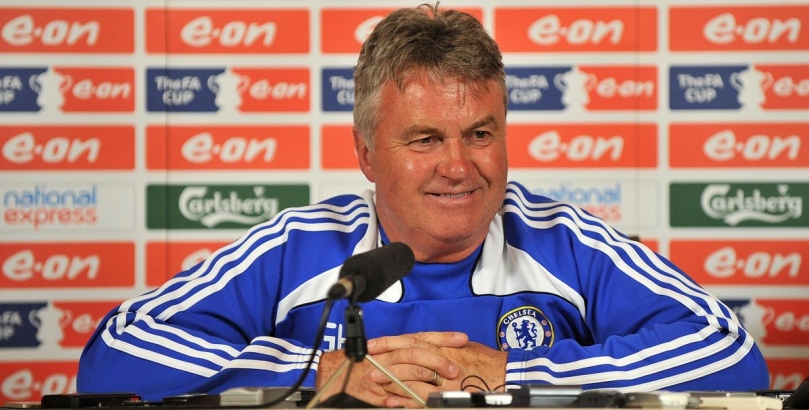 Chelsea goalkeeper Thibaut Courtois earned plenty of praise for saving fairly routine shots against Paris Saint-Germain, but was also at fault for their winner.

Edinson Cavani was fortunate to find an inviting gap between the big Belgian’s legs when firing his winning goal past the Blues gloveman.

It was an arguably-avoidable incident that brought into focus the fact that Courtois, while clearly an above-average custodian, has yet to reach the heights his form as a younger man on loan at Atletico Madrid suggested him capable of.

During the last two of his three seasons at Vicente Calderon, the now 23-year-old won the Zamora trophy for lowest goals-conceded-to-games-played ratio twice, while Atleti had the best defensive record in both campaigns.

Having won the La Liga shortly after his 21st birthday, most Chelsea fans would have expected nothing short of a behemoth between the sticks in 2014/15.

His Premier League saves-per-goal-conceded ratio of 2.34 was dwarved by Petr Cech’s immense 7.0 last season, when the older man made seven appearances.

This season the Blues have nothing like as imperious as they were last term, but instead of taking the opportunity of greater opposition engagement to prove the decision to sell Cech was the correct one, he has worsened in this regard.

Courtois has thwarted 2.13 attempts on the Chelsea goal per concession in the top flight this season.

Now at Arsenal, his former Stamford Bridge mentor stops 3.25 efforts for every time an opponent beats him.

For a goalkeeper who seemed destined to duel Bayern Munich’s Manuel Neuer for the title of world’s best custodian for much of the next decade two seasons ago, Courtois is underperforming.

He is 11/5 to shut out in–form Southampton at Saint Mary’s this weekend.