With the sports betting odds struggling to find any difference between Colorado Rapids and LA Galaxy for this weekend’s Major League Soccer game, a draw could be the likeliest result.

Both teams are going well in the Western Conference of the US league, but LA Galaxy have been setting the early pace in the division.

They are six points clear at the top of the table, while the Rapids are in fourth spot, so fans may be tempted by a bet on Galaxy to pull off an away win at 7/4.

That means anyone who places a £20 bet at bwin.com on David Beckham’s club to win the match will earn a return of £55 if they are successful.

But for those who are afraid both teams will be happy with a point from the game, going for a draw no result punt could be the best option.

LA Galaxy are available at 19/20 in this market, meaning those who plump for the side will almost double their money if they win, with no risk should the match be a draw.

The visitors are in great form going into the game, after picking up four wins from their last six matches.

Bruce Arena will therefore be confident he can lead his side to another victory, which would give them a boost in their bid to finish at the top of the MLS.

But the Rapids have been struggling to convert ties into victories of late, picking up five draws in their last six games.

This could provide more temptation for people who want to back the draw in the match, with odds available of 2/1 for neither side to be able to come out on top.

Those who bet £20 on bwin.com on a draw would therefore earn a return of £60 if they are right with their hunch.

Landon Donovan is the man to watch in the game, as he heads the goalscoring charts with eight goals already in this season’s competition after forming an effective partnership with former England captain Beckham.

Jamie graduated from the University of Sunderland with a journalism degree before starting out as a writer. He has contributed freelance articles to the Guardian and a number of music publications, as well as helping to run online Burnley FC blog No Nay Never and edit print fanzine When the Ball Moves. 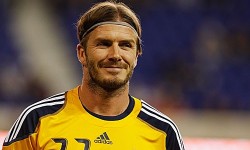 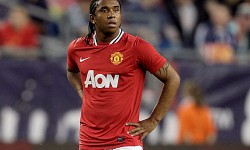 Man Utd good bets for another US victory 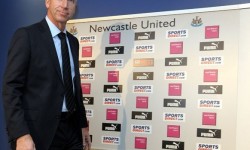