Last year’s winners Marseille take on Lille as the narrow favourites in the Trophee des champions this evening despite finishing runners up to their opponents in Ligue 1 last season.

The Trophee des champions is the French equivalent of the Community Shield, with the reigning top division champions taking on the winners of the premier cup competition.

With Lille having won the domestic double last year, Ligue 1 runners-up Marseille have been invited to compete for the trophy they won in 2010.

Despite their impressive campaign last year, Lille are slight underdogs going into the season curtain-raiser, which is being played in Morocco as part of an effort to promote French football abroad.

Marseille are 7/5 favourites in bwin’s 3Way football betting market, with Lille priced at 7/4 and a draw available at 2/1.

Odds on Lille are likely to have been affected by the summer sale of Gervinho, who scored 18 goals in all competitions for the team last season.

The Ivorian has moved to Arsenal for a fee in the region of £10 million, while Lille have also lost influential midfielder Yohan Cabaye to Newcastle and Adil Rami to Valencia.

On the other hand, Marseille have been busy adding players, with the losses of Gabriel Heinze and Taye Taiwo offset by the arrivals of Jeremy Morel, Nicolas N’Koulou, Morgan Amalfitano and Alou Diarra.

This transfer activity has led to the installation of Marseille as favourites for the 2011-12 League 1 title with odds of 23/10, with Lille in second-place in bwin’s title betting market with odds of 5/2.

However, Lille have also been working to compensate for the losses of Gervinho, Cabaye and Rami, with Marko Basa, Dimitri Payet and Benoit Pedretti all brought in.

As such, the title holders should not be readily discounted, and with the result of today’s match so difficult to call it may be worth turning to other markets to place bets.

As Marseille and Lille had the two best attacks in Ligue 1 last season, a punt on there to be more than 2.5 goals in the game could be the safest option.

This is available at odds of 23/20, with a successful £25 free bet on there to be at least three goals in the game, available to new customers who sign up for a bwin account, set to return £53.75. 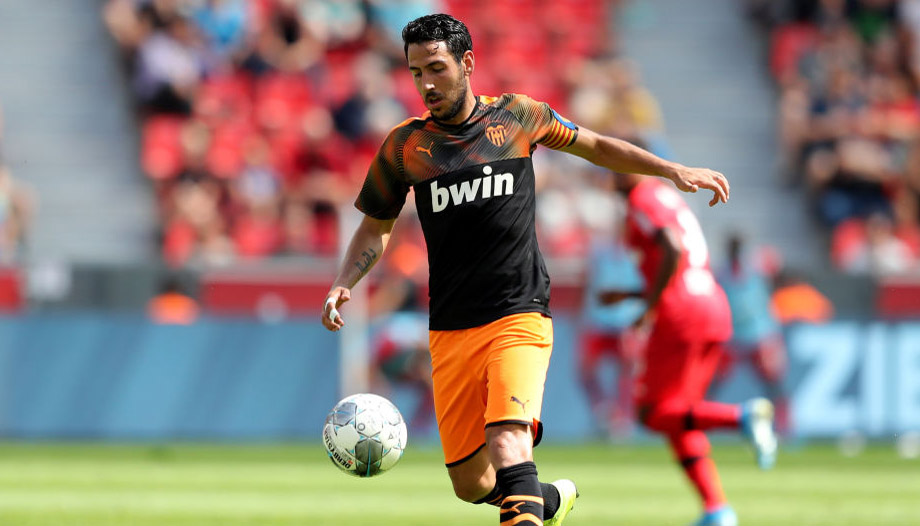 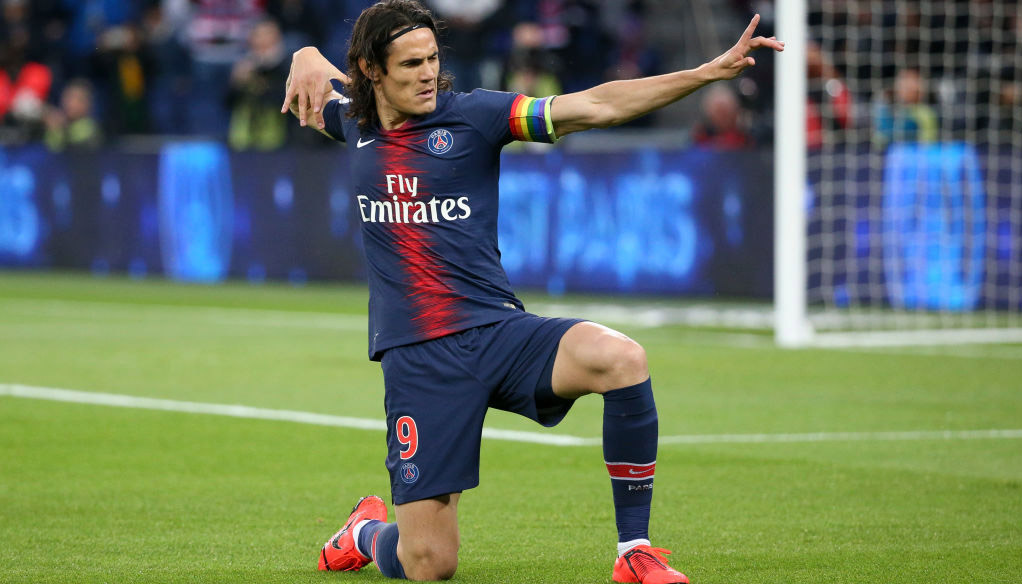 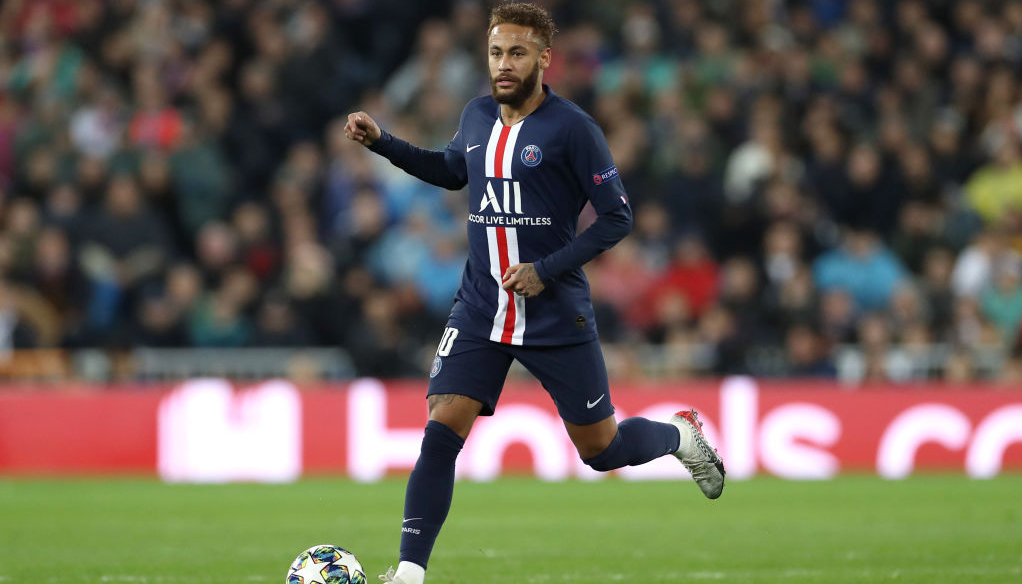 PSG vs Monaco: Visitors to be game but outgunned late on