Romelu Lukaku’s first-half miss against Tottenham on Monday night continued the Manchester United striker’s frustrating scoring record against the north London side. The Belgium international has netted just one goal in 863 minutes against Spurs in his Premier League career. But what other hoodoos persist in English football? We’ve looked back … Read more 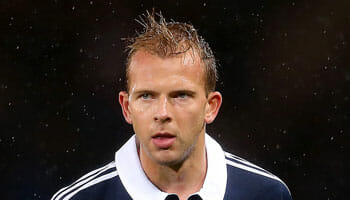 Today we’re launching a series of analytical summaries for the EFL, covering three teams from each of the Championship, League One and League Two. We’ve selected clubs at random and identified their top three strengths, weaknesses, goalscorers and creators. 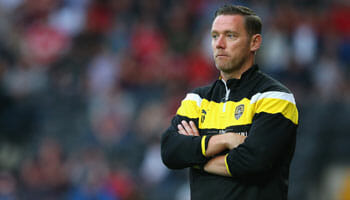 Notts County have sent a signal of intent to the rest of the division following their summer spending spree and that is reflected in our League Two betting tips for 2018/19, while Morecambe and Macclesfield are fancied for relegation. 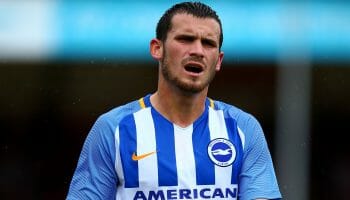 With the World Cup over and attention snapping quickly back to the 2018/19 season, there’s an additional sense of urgency in the transfer market. We’ve cast our eye back to the deals done in the Premier League and EFL last summer, comparing what each signing achieved on the pitch with their total cost to the club – based on reported fees and wages – to see which players represented the best and worst value for money in a range of categories. 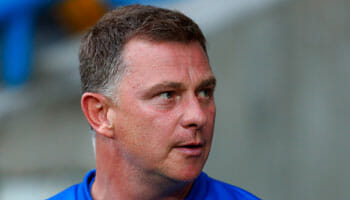 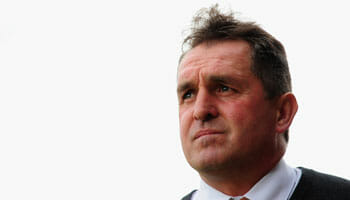 bwin’s 5-team Acca Insurance! bwin’s Acca Madness promotion! We’ve picked out five selections from Saturday’s League One and League Two fixtures for our latest football accumulator tips and are eyeing a pay-out of over 20/1. Don’t fret if one of the legs lets you down because bwin’s five-team acca insurance … Read more 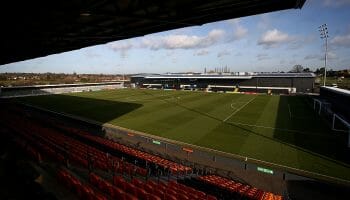 Seth Johnson started out at Crewe and earned moves to the Premier League with Derby and then Leeds as well as winning one England cap before his injury-plagued career was cut short. Here the former midfielder looks back at his time at each club and discusses their recent fortunes and prospects. 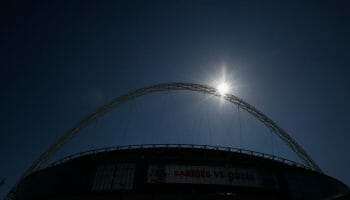 Kick Off: 1500, 28/05/2017 Stadium: Wembley TV: Sky Sports Blackpool and Exeter both made it through thrilling League Two play-off semi-finals and we’re going with the latter to now secure promotion at Wembley on Sunday. Just one point separated these teams during the regular season, but the Grecians get the … Read more 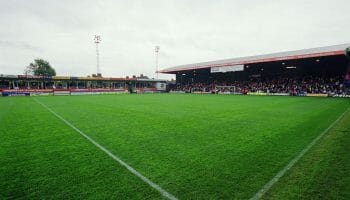 Kick Off: 1945, 18/05/2017 Stadium: Kenilworth Road TV: Sky Sports 2 Mark Cullen’s hat-trick against his former club gave Blackpool the edge in the first leg of their League Two play-off clash with Luton, but the Hatters are tipped to hit back on home turf. Town had previously beaten the … Read more Kick Off: 1945, 18/05/2017 Stadium: St James Park TV: Sky Sports 2 Exeter will go into the second leg of their League Two play-off semi-final wondering what they have to do to beat Carlisle after a series of comebacks by the Cumbrians this term. United twice came from behind to … Read more

We caught up with former England defender Matthew Upson to hear his thoughts on some of his former clubs. The 38-year-old discusses Birmingham under Harry Redknapp, Arsenal and the future of Arsene Wenger, West Ham’s first season at the London Stadium, John Terry’s next move, Brighton’s Premier League prospects and Luton’s play-off chances. 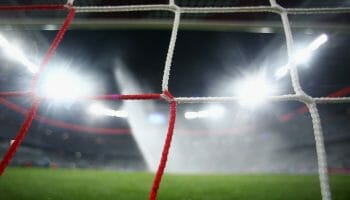 Kick Off: 1830, 14/05/2017 Stadium: Brunton Park TV: Sky Sports Carlisle and Exeter have already put on a couple of thrilling shows in League Two this season and more drama is expected when they meet in the play-offs. The Cumbrians came from behind to prevail 3-2 on both occasions, the … Read more