Another weekend, another jam-packed fixture list in League One and League Two, where the games keep coming thick and fast and the likes of Gillingham, Bradford City and Tranmere Rovers look good for home victories.

I am keen to get back on track with my predictions this week after high-flyers Swindon Town and Yeovil Town let me down when it came to the crunch last time out.

I’ve therefore been working overtime to ensure this weekend’s selections hit the mark and my three choices make for a tempting treble at just over 9/2.

Gillingham look set to continue their impressive form with a win over a poor Bristol Rovers side, while Bradford City are similarly expected to put Barnet to the sword. Last, but not least, I’ve backed Tranmere Rovers to continue their fine run with a win at home over Coventry, who remain in freefall.

Backing all three as a treble could prove particularly lucrative for anyone using bwin’s free £20 bet, with returns of £111.40 up for grabs. The free bet is available to new customers who sign up for a bwin account.

Without further ado, let’s get down to business.

I am starting to sound like a broken record with regards to Martin Allen and Gillingham, but I genuinely believe the Gills are the team to watch in League Two this season. The fact they are third-favoruites for promotion to League One next year therefore comes as no surprise.

While goals were never an issue last season, ‘Mad Dog’ Martin Allen appears to have taken the team to another level by fostering a winning mentality since his arrival at the ciub in July.

The Gills are unbeaten in League Two, winning four and drawing one, and are on a three game winning streak in all competitions.

They have also enjoyed their previous encounters with Bristol Rovers at the Priestfield Stadium, winning each of the two sides’ last three meetings at the ground and they are no doubt confident of continuing that run come Saturday.

Bristol Rovers are in woeful form, having failed to pick up a win so far this season. With the Gills available at 7/10, you would be as mad as the manager not to back them.

Ronnie Moore continues to do the business for Tranmere this season, with the Superwhites enjoying a solid start to the campaign that has seen them climb to second in the League One standings.

More importantly, Tranmere remain unbeaten and are on a roll at home, with a 100 per cent record and seven goals scored in two games at Prenton Park so far this year.

Coventry City, meanwhile, remain in disarray after sacking manager Andy Thorn and having failed to bring in a suitable replacement.

The Sky Blues have yet to pick up a win this season and are also without a clean sheet.

That run could well continue against in-form Tranmere, who are available at 11/10 for the win.

Barnet are another side causing fans concern in League Two, with Mark Robson’s men among a number of teams yet to pick up a win so far this season.

The Bees have struggled defensively this campaign, having conceded two or more goals in six of their last seven fixtures and that run could well continue here.

Bradford City head into this game with a spotless record at Valley Parade in League Two and their fans will be relishing the visit of Barnet after last season’s escapades.

The Bantams beat Barnet home and away in the previous campaign, scoring a whopping four goals both times.

With the Yorkshire club no doubt eager to extend their fine home form they are justifiably priced as favourites at 14/25 and look good bets to complete the treble.

New customers can register here to claim a free £20 bet or click here to see all our League One odds. 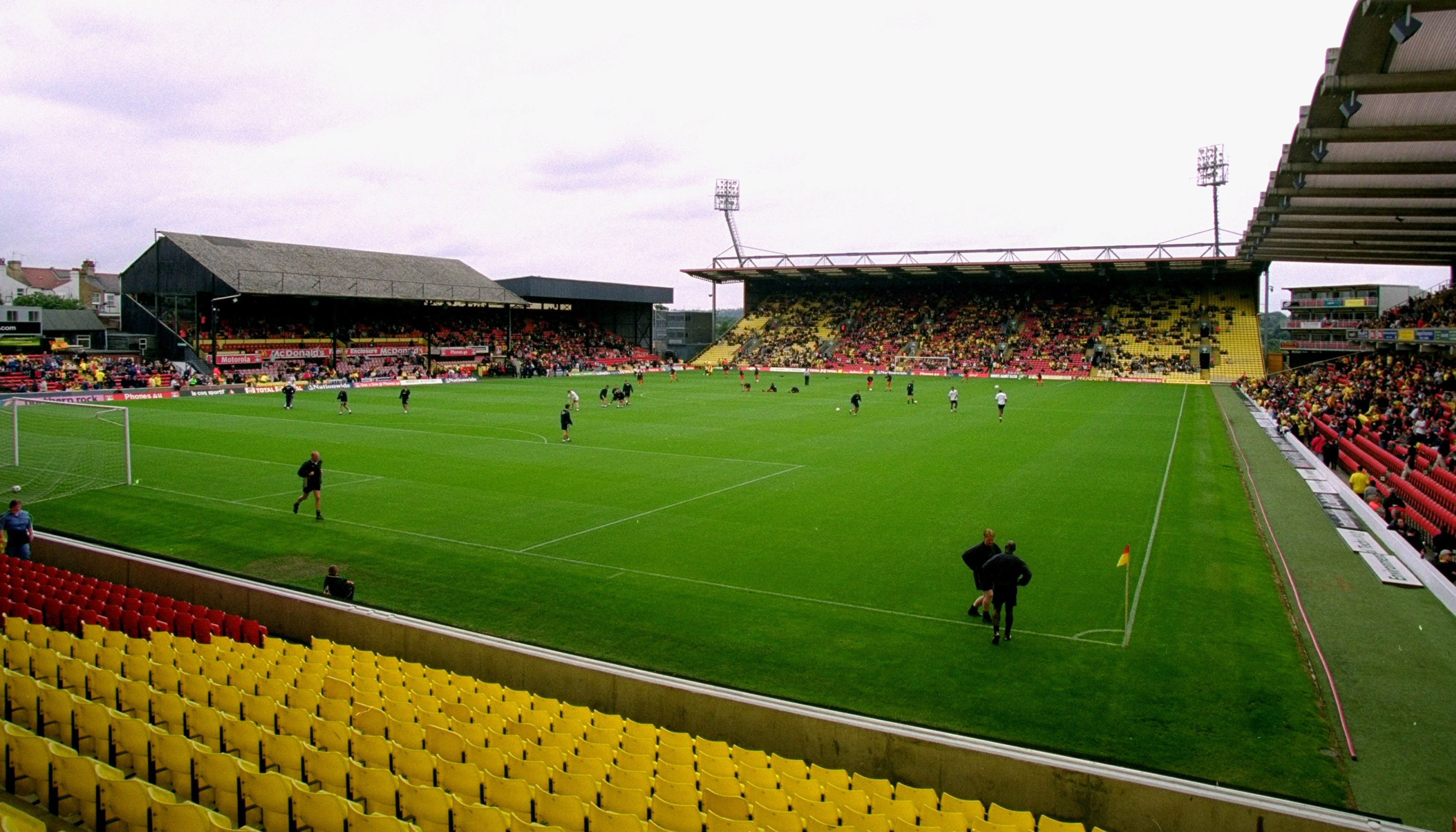 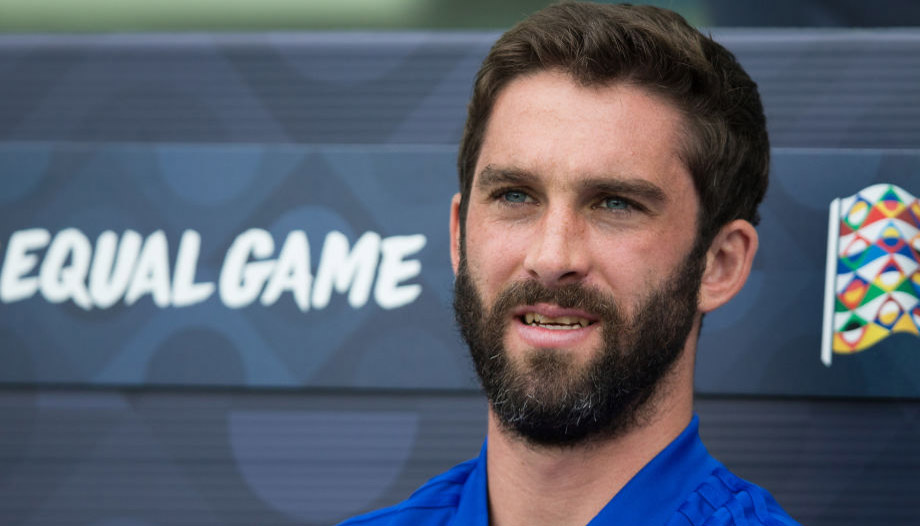