Life after Brendan Rodgers starts in earnest for Swansea City on Tuesday night as their US tour kicks off under the stewardship of new manager Michael Laudrup.

The Dane has been given the unenviable task of building on the work done by Rodgers, who took Swansea into uncharted territory as far as the Premier League era is concerned, and the former Brondby coach is perhaps the most intriguing managerial appointment of the summer.

Having exceeded all expectations in first gaining promotion from the Championship and then remaining in the Premier League comfortably after a tremendous season, Rodgers’ stock was never likely to be higher and as such his move to Liverpool, after initially seeming to reject the Merseysiders’ overtures, was a huge blow to the Welsh club, even if its inevitability made it easier to stomach.

But with the king dead, Swansea are hoping it will be a case of long live the king and in Laudrup, chairman Huw Jenkins has done his homework and selected a successor who is certainly in the Rodgers mould, meaning Swansea’s brand of football that won over so many neutrals is unlikely to disappear to Anfield along with their former manager.

Colorado coach Oscar Pareja will be fearing for his job after eight defeats in nine, including the last five on the bounce, and with form like that you can’t be interested in backing them against a side with superior technical ability.

So far, key players have been retained and the nucleus of the squad that Rodgers had playing with such panache do not appear to be agitating for moves, and if Laudrup is going to be a success then that has to remain the case.

How Laudrup, such a fantastic player in his heyday with Barcelona and Real Madrid, will adapt to the Premier League is going to be fascinating to watch and the first clues will arrive on Tuesday night.

The former Mallorca coach watched from the stands as a Swansea side beat Port Talbot 5-0 at the weekend but with a full squad at his disposal, the clash with Colorado Rapids, owned by Arsenal majority shareholder Stan Kroenke, is his first test in the Swansea dug-out.

Laudrup’s men are 6/5 to get their US tour off to a winning start, with their hosts priced up at 19/10 and the draw at 11/5. And even though it is pretty early in Swansea’s pre-season, they are the preference to win this.

Punters registering with bwin can claim a free £20 bet and placing this on the Swans to grab a victory this evening would return £44 if successful.

Colorado are in wretched form, well off the pace in the Western Conference of the MLS after a horrible run of results. Coach Oscar Pareja will be fearing for his job after eight defeats in nine, including the last five on the bounce, and with form like that you can’t be interested in backing them against a side with superior technical ability.

The Rapids don’t tend to draw – they have finished all square in just one of their 21 MLS games – so the 6/5 on Swansea piling more misery on their hosts and kicking off their American adventure in style is the way to go with this one.

New customers can register here to claim a free £20 bet or click here to see all our Premier League odds. 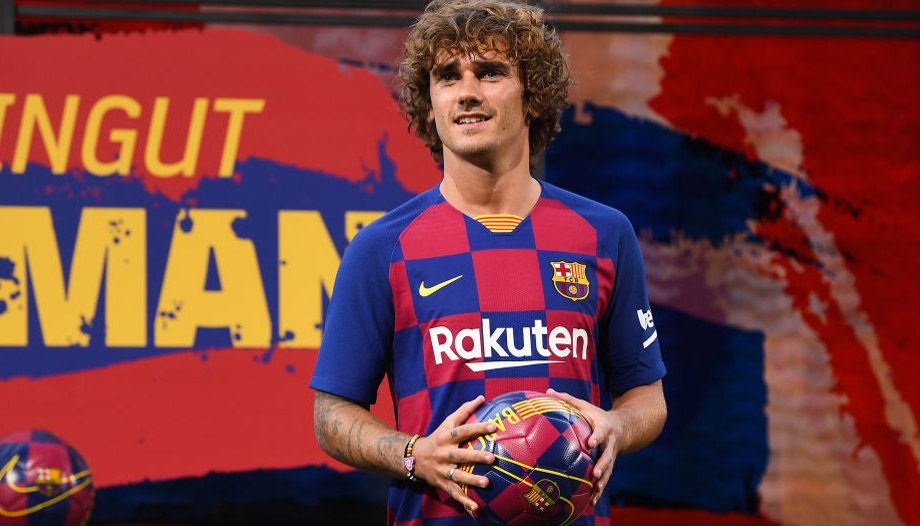 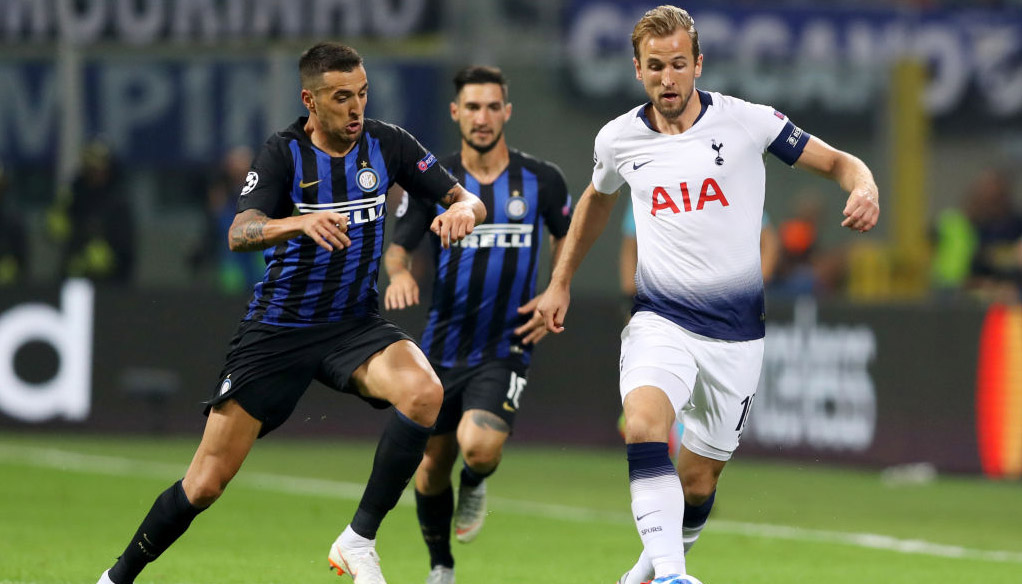 Tottenham vs Inter Milan: Spurs have history on side 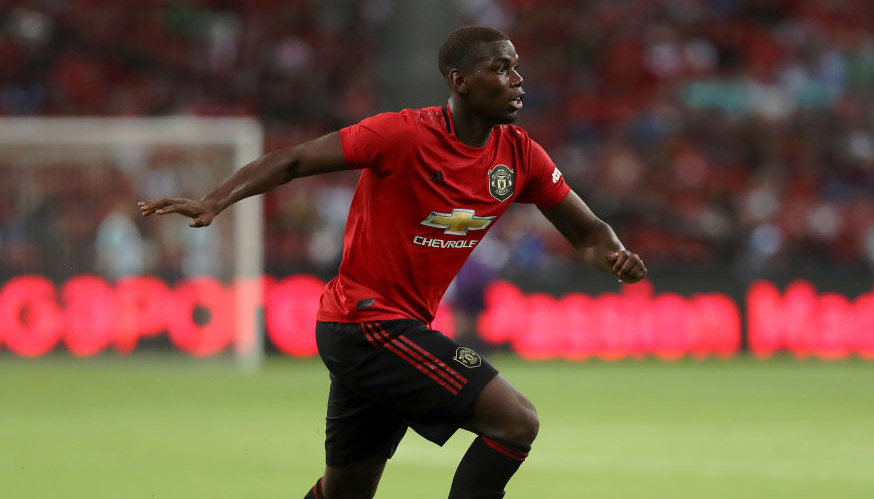