Spain’s Under-21s could barely have wished for a better team to play in the semi- final of this year’s European Championship.

While Luis Milla’s side go into the next round having avoided defeat in each of their last five matches, conceding just two goals in the process, tomorrow’s opponents Belarus progressed through the group stages by the narrowest of margins.

Successive defeats at the hands of Denmark and Switzerland meant goal difference and a 2-0 opening win over Iceland saw them into the next stage of the competition.

With such an apparent gulf in class, it is little wonder that Spain are odds-on favourites to put Georgi Kondratyev’s young side out of the competition for good.

bwin prices the Spanish side at 9/50 to secure the win, which could leave a number of football betting enthusiasts looking at other markets for better returns.

Last time the two sides faced each other, the game ended in a 1-1 draw and bwin offers odds of 19/4 on the same result this time around, while an unlikely win for the Belarusians is priced at 10/1.

The difference between the two sides is apparent all over the pitch. While Belarus have looked competent in attack, hitting an average of one goal per game, Spain have doubled that tally by knocking six in their three matches thus far.

At the other end of the pitch, Belarus have picked the ball out of their own net on five occasions, while Manchester United target David de Gea has been beaten only once, by potential future team-mate Danny Welbeck.

The bulk of Spain’s goals have come courtesy of Adrian Lopez, who boasts a record of three from three, and the Deportivo striker is priced at betting odds of 7/2 to get the game up and running on Wednesday night.

Valencia star Juan Mata has also impressed so far, hitting two goals from midfield, and the 2010 World Cup winner is priced at 9/2 to break the deadlock.

However, while a win for Spain looks the most likely result, Belarus are priced at 4/1 to score during the match, with Maksim Skavysh an 11/1 shot to fire the first goal and Andrej Varankov rated at 9/1 to achieve the same feat.

With Belarus always likely to score and Spain seemingly certain to secure a win, the 10/1 odds on a 3-1 Spanish victory could attract some of the smart money. 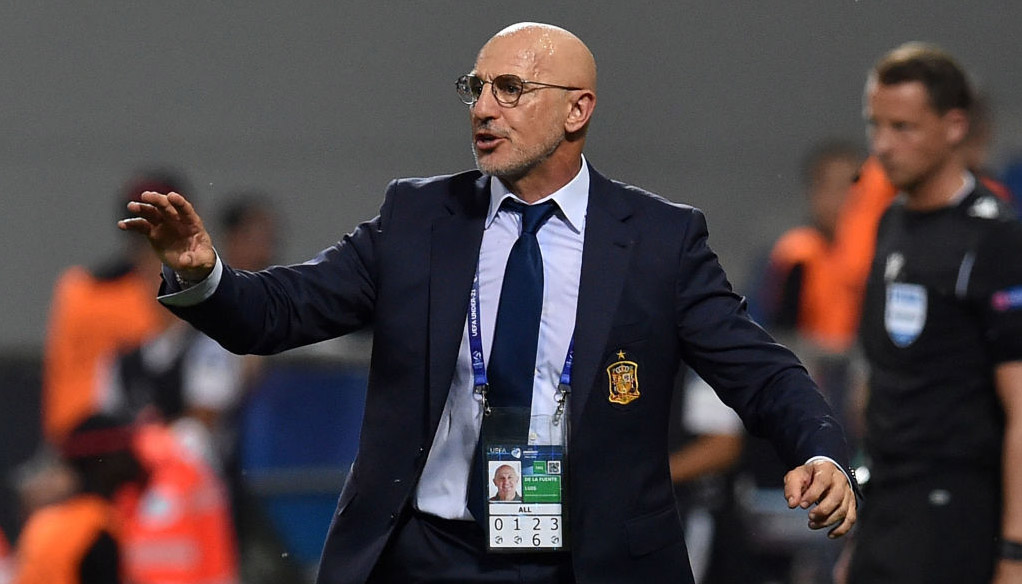 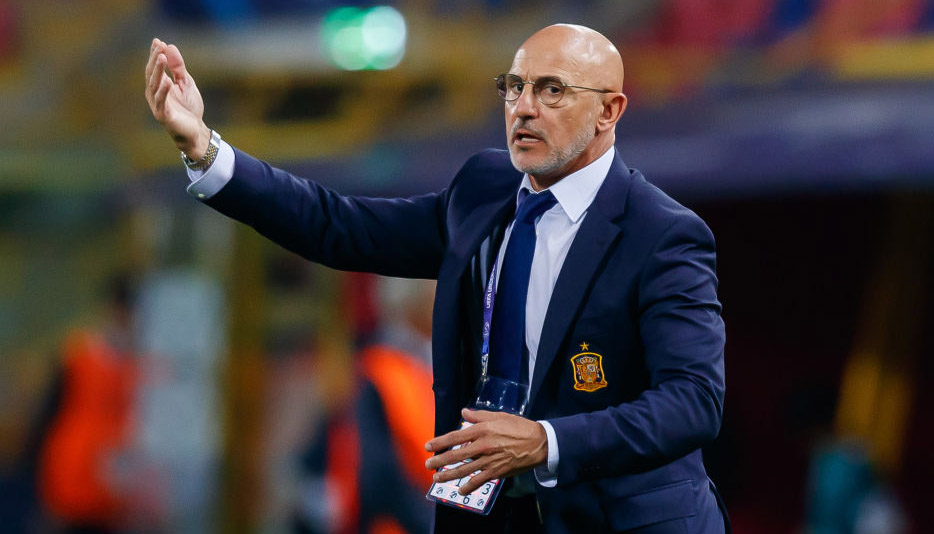 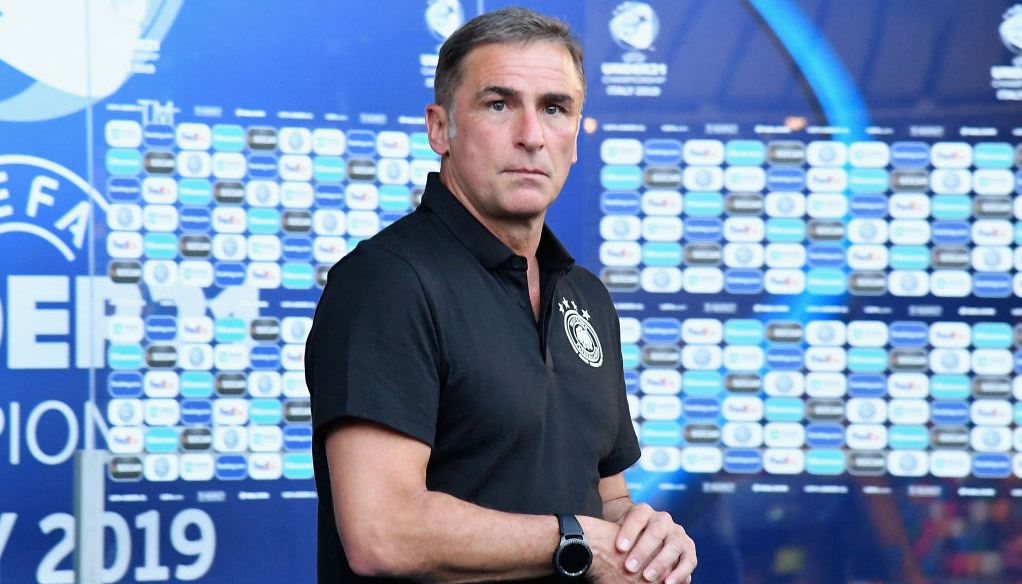