While Scotland will be targeting the win against Spain needed to secure a spot in the play-offs for Euro 2012, their odds of 25/2 for victory indicate their hopes realistically rest in Kaunas, where Lithuania take on Czech Republic.

The Scots need to match or better Czech Republic’s result against Lithuania to secure their play-off berth thanks to a point advantage but inferior head-to-head record going into the final round of qualification Group I fixtures.

But while this means their fate is in their own hands, Spain’s status as reigning world and European champions suggests they will need Lithuania to do them a favour in order to progress.

La Roja are heavy favourites to win the match in bwin’s 3Way football betting market with odds of 9/50 for the victory, with a draw priced at 23/4.

There is some hope for Scotland in that they pushed Spain close when the two sides met at Hampden Park earlier in the campaign.

After going 2-0 down to strikes from David Villa and Andres Iniesta, Scotland pulled it back to 2-2 through Steven Naismith and a Gerard Pique own goal before Fernando Llorente scored a 79th-minute winner.

Meanwhile, Spain have lost 4-0 to Portugal and 2-1 to Italy in the past year, while manager Vicente del Bosque is set to rest a number of his star players for the Scotland game having already secured qualification for Euro 2012.

Nevertheless, the fact Spain have not lost at home since November 2006 illustrates the size of the Scots’ task and suggests punters should avoid backing anything other than a Spain win in the 3Way market.

For more attractive returns, consider odds of 11/10 on Scotland scoring a goal given Lithuania and Czech Republic both managed to do so in Spain’s back yard in the group stage.

This also makes sense given Scotland scored twice against Spain at Hampden, with a successful £25 free bet on Craig Levein’s men to hit the back of the net in Alicante set to return £52.50.

With this in mind, a multiple correct score of 2-1, 3-1 or 4-1 also looks attractive at odds of 31/10, with this bet marrying Scotland’s likely consolation strike with Spain’s undeniable superiority.

New customers can register here to claim their free £25 bet or click here to see all our Euro 2012 qualifier odds. 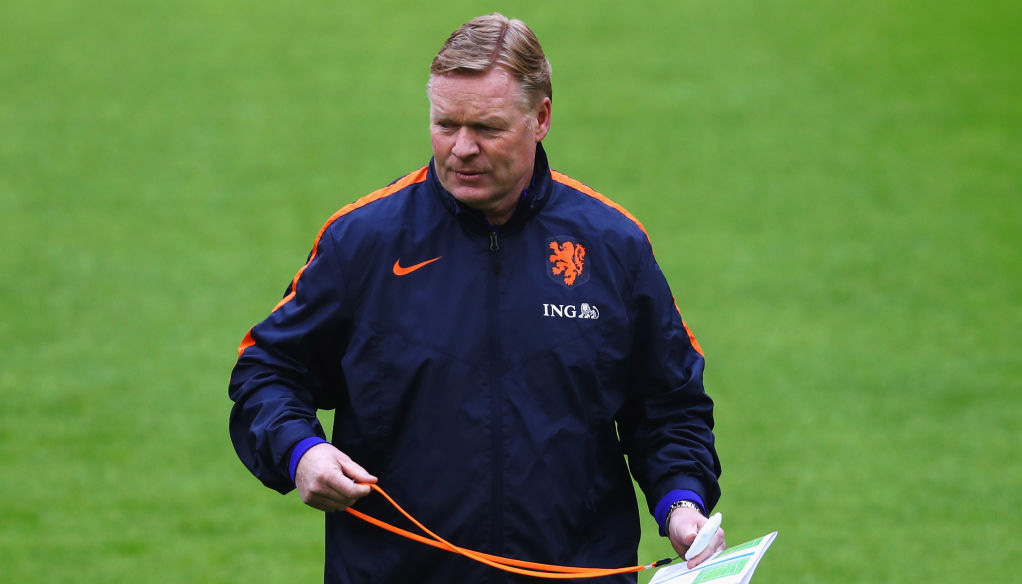 Netherlands vs Estonia: Dutch to open up in Amsterdam 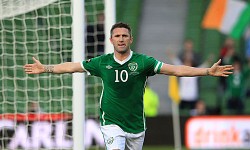 Keane urges caution but back another Irish win against Estonia 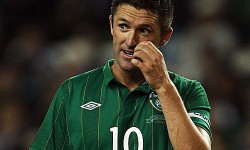 Trust captain Keane to be Ireland’s hero once more