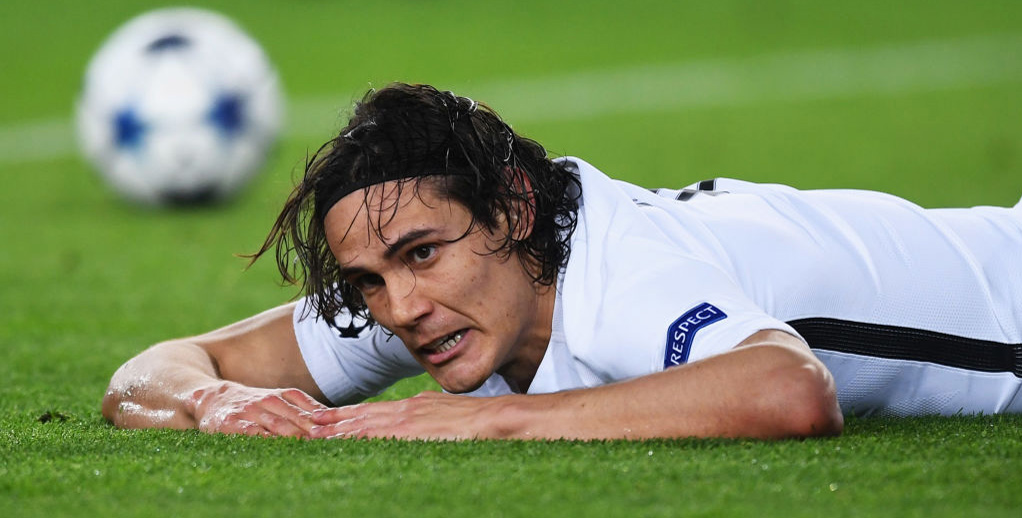 PSG will be in the mood for a party after capturing Neymar but it is worth noting they have had problems when visiting Guingamp in recent years.

Since returning to Ligue 1 in 2013, the hosts have claimed two wins and a draw from four meetings at Stade Municipal de Roudourou, including last season’s 2-1 success.

That record makes 10/1 for another upset tempting, while punters can also get Evens for the Farmers with two goals start in the Guingamp vs PSG odds.

As well as PSG, fourth-placed Lyon and fifth-place Marseille were also beaten here and only three times in 19 games did they fail to hit the back of the net at least once.

Antoine Kombouare’s side should be full of confidence after opening the current campaign with a 3-1 triumph at Metz, coming from behind to claim a convincing victory.

Both teams to score is available at 19/20 and is worth including in our Guingamp vs PSG betting predictions.

Neymar’s near-£200million move has been hogging all the headlines but it was business as usual for last season’s Ligue 1 Golden Boot winner Edinson Cavani as the new campaign began.

The Uruguay hitman expertly controlled a Dani Alves cross, slipped by his marker and coolly slotted home in the bottom corner to break the deadlock in a 2-0 defeat of Amiens.

Three of the 35 goals Cavani netted to top the scoring chart in France last season came against Guingamp and the 30-year-old will be fired up to show he’s still the main man in this department.

We’re having a saver on Cavani to strike first at 9/4 in our Guingamp vs PSG betting tips.