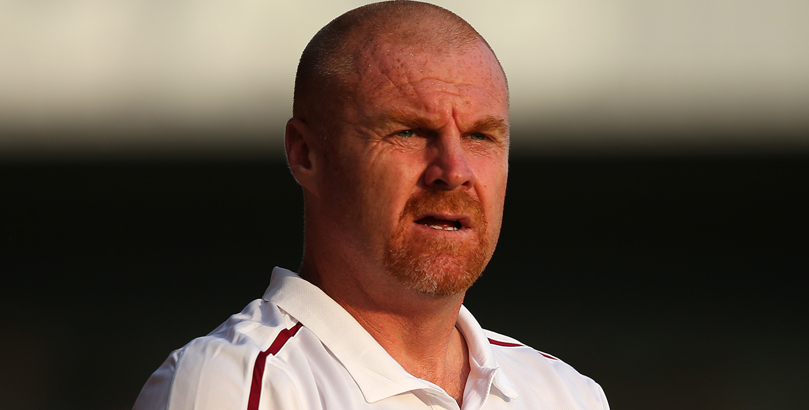 Burnley and Fulham both boosted their survival hopes with impressive victories at the weekend and will head into their Turf Moor showdown full of confidence.

Their recent form means each team will feel this is a fixture they can pick up three points in and they have both been priced up at the same odds to come out on top.

Burnley have enjoyed seven wins to Fulham’s three this season though and should be favourites in our eyes, so a home win at 17/10 is our opening Burnley vs Fulham prediction.

Burnley gave us a 23/10 winner with their triumph at Crystal Palace on Saturday but even we were surprised by the margin of victory.

A quick start proved key to a 3-0 win at Selhurst Park, with Johann Berg Gudmundsson and Jay Rodriguez netting inside 10 minutes before Matt Lowton added a brilliant third after the break.

It was a third win in six league games for Burnley, who were unfortunate not to also beat Brighton in that time, while their 2-0 defeats against Chelsea and Manchester City were to be expected.

Saturday’s result helped to justify Sean Dyche’s decision to make eight changes to his team for the FA Cup defeat at home to Bournemouth last week, with the Clarets boss wary of adding to a lengthy injury list.

“I felt it was important to make those changes and today it paid us back because I thought the energy levels of the side were terrific and the tempo of the play both in and out of possession and the effective play,” he said.

“I talk many times about how many ways can we affect a game to win and I thought it was all on show with a very good performance.”

Burnley have kept a clean sheet in eight of the 12 games in which they have avoided defeat, including five of their victories.

Looking at the Burnley vs Fulham odds, backing the Lancastrians to win to nil looks worth the extra risk at 3/1.

Fulham’s 12-match run without a win finally ended on Sunday when on-loan striker Josh Maja scored twice on his full Premier League debut to secure a 2-0 victory at Everton.

It moved the third-bottom Cottagers to within seven points of Newcastle in 17th and offered them some hope of an escape.

There was also a sense, though, that it was a good time to be playing Everton, who had gone to extra time against Tottenham in the FA Cup a few days earlier and were missing top scorer Dominic Calvert-Lewin.

Now it is Fulham who have had a day less to prepare and it worth noting they have failed to score in four of their previous five games in all competitions, including a 3-0 FA Cup defeat at home to Burnley, albeit with a much-changed line-up.

Jay Rodriguez scored twice in that game and again on Saturday so let’s take a chance on Rodriguez to score the only goal in a 1-0 win at 25/1 as the last of our Burnley vs Fulham betting tips.

Leicester vs West Brom: Baggies to be handed reality check