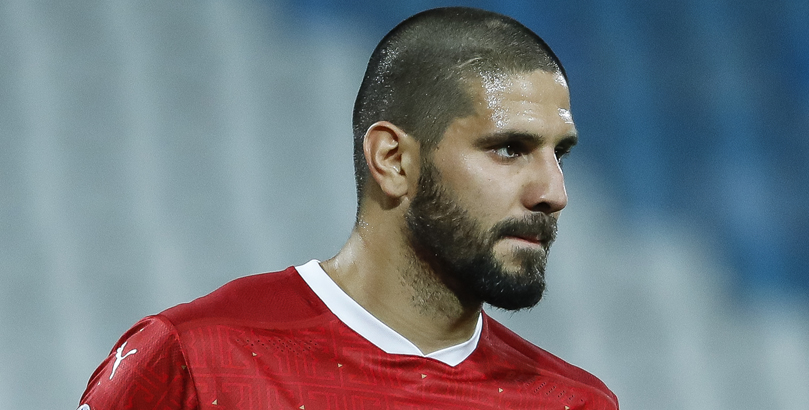 Fulham have enjoyed plenty of success against Aston Villa in recent years and are taken to prevail in Monday’s Premier League match.

The Cottagers beat Villa in the 2018 Championship play-off final and have won their past five meetings at Craven Cottage, including an FA Cup triumph in January.

Punters can get 37/20 for a home win here and that is our first Fulham vs Aston Villa prediction.

Fulham were outclassed by Arsenal on their return to the top flight but showed lots of spirit in a 4-3 defeat at Leeds.

Aleksandar Mitrovic bagged a brace at Elland Road, as the Cottagers came from 4-1 behind to set up a tense finish.

Scott Parker can also take heart from a couple of morale-boosting EFL Cup wins, with Sheffield Wednesday beaten 2-0 here in that competition on Wednesday.

“Overall, it was a really good performance,” Parker told the club website. “Defensively, we looked very good, a clean sheet is obviously good to build on.

“We got the two goals for the win, but on another day it probably could have been a lot more.

“We had some real big chances that we’ve not managed to put in the back of the net, but overall I’m very pleased.

“We got some minutes in players’ legs who needed it, as well as still progressing as a team, so overall a lot of boxes ticked.”

Mitrovic was rested in midweek but should be back to spearhead the attack here and 3/1 for him to score first is added to our Fulham vs West Ham betting tips.

Club captain Tom Cairney is looking for a recall to the Fulham starting line-up.

Villa stayed up in dramatic fashion last term and belatedly kicked off their new campaign with a welcome 1-0 victory over Sheffield United on home turf.

However, the Blades had John Egan sent off early on and had a penalty saved by debutant Emiliano Martinez before Ezri Konsa headed in on 63 minutes.

Dean Smith insisted: “There was signs of rustiness, but I thought we were worthy winners.”

Martinez, a recent capture from Arsenal, earned special praise, with the Villa boss adding: “He is calm, assured, a great personality and character.

“He did what he had to do – he was calm on the ball, he made a really good save for the penalty and certainly he is a good signing for us, we believe.”

Also bringing in Matty Cash, Ollie Watkins and Bertrand Traore has boosted Villa and Smith stated: “I believe we’re a higher quality and fitter team than we were last season.”

However, they only picked up 11 of their 35 points on the road last term and still need to prove they won’t continue to suffer from travel sickness.

In 19 top-flight away games, Villa’s overall goal record was a respectable 8-9 in the first half, but then 11-28 after the break.

Looking at the Fulham vs Aston Villa odds, we like 11/2 for the scores to be level at half-time and then the Cottagers to claim a narrow victory.

Smith will bring back his big names after the midweek EFL Cup win over Bristol City. Jack Grealish, John McGinn, Tyrone Mings and Watkins are among those set to return, but Wesley and Tom Heaton (both knee) remain out.

Man City vs Leicester: Hosts to oblige in open contest
Newport vs Newcastle: Magpies look up for EFL Cup
Author