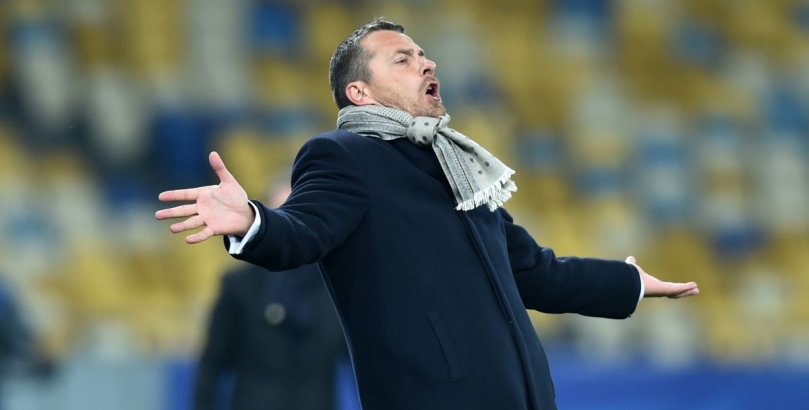 What Trueform says for Fulham vs Aston Villa

Fulham and Aston Villa went into the Championship play-offs as favourites to reach Wembley and it is fitting that they should fight it out for a place in the Premier League.

Both finished the regular season in decent form, putting together a solid series of results before slipping up in the final round of fixtures.

After two tight semi-final tussles, another close encounter is on the cards at the national stadium, especially with so much at stake.

We’re kicking off our Fulham vs Aston Villa betting predictions by taking 5/4 for either team to win by a one-goal margin in normal time.

That bet would have come in six times in the last 10 Championship play-off finals!

Fulham fluffed the chance to gain automatic promotion when losing 3-1 at Birmingham and then suffered a 1-0 defeat in the first leg of their semi-final clash with Derby.

However, Slavisa Jokanovic’s men recovered their composure as second-half goals from Ryan Sessegnon and Denis Odoi overturned that deficit in a 2-0 home victory over the Rams.

The Cottagers had not won any of their previous seven play-off ties but were worthy victors in London after an all-out attacking display.

Four days short of his 18th birthday, Sessegnon was again the star of the show, scoring the opener and then setting up the second.

Looking ahead to this game, Jokanovic said: “At the start of the season, if someone bet on Villa against Fulham, people would bet on Villa.

“After the last few months, where we showed we can play better and the best football in the Championship, we can be favourites.”

Suggesting some Villa players are past their prime, he added: “John Terry is a fantastic player, James Chester is fantastic, they have experience in this stadium, but probably they cannot be in their best level right now.

“My team is ready and prepared, we know what we will do with or without the ball and this is why I am really encouraged.”

Sessegnon has sparkled all season, scoring 16 goals, adding eight assists and sweeping the board at the end-of-season awards.

Looking at the Fulham vs Aston Villa odds, we think the teenage sensation can lead his side to victory in normal time at 27/20.

Aston Villa finished five points behind Fulham in fourth place but showed they will be a tough nut to crack when edging out Middlesbrough in the play-offs.

Mile Jedinak’s 15th-minute strike gave Steve Bruce’s side a 1-0 win at the Riverside and they then held firm in a goalless stalemate on home turf.

Villa do have plenty of players with big-match experience, including former Chelsea captain Terry.

He declared: “The dressing room is incredible. There is a great team spirit among the boys. One more step and it’ll be the dream.”

In the second leg, Villa came close through Lewis Grabban and Conor Hourihane and were comfortable against a poor Boro side, even though Stewart Downing did hit the bar for the visitors.

Bruce added: “It was always going to be tough but what has got us through is our defence over two games.”

However, we just feel Wembley will suit Fulham, who beat Villa 2-0 in February as part of a 23-match unbeaten run in Championship games.

Let’s finish off our Fulham vs Aston Villa betting tips by backing the Cottagers to prevail 1-0 this time at 15/2.