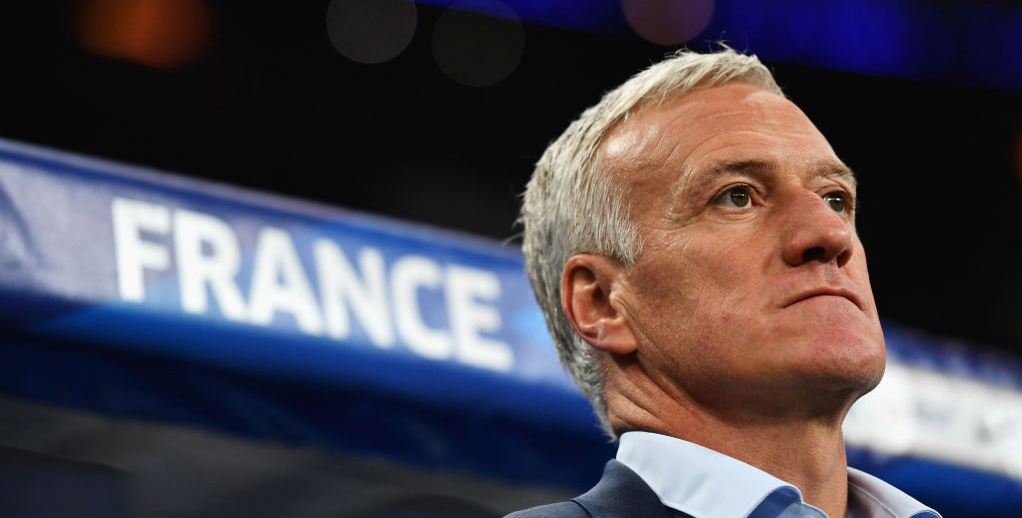 France will head to Russia 2018 as one of the favourites for World Cup glory and can warm up with a morale-boosting win over Italy in Nice.

Les Bleus beat the Azzurri 3-1 in Bari when they last met in an international friendly a couple of years ago and look in even better shape now.

We’re hoping for another entertaining encounter, so 9/5 for a home victory and over 2.5 goals in the game appeals for our France vs Italy betting tips.

After narrowly failing to claim outright glory at Euro 2016 on home turf, France made smooth progress in their World Cup qualifying pool, finishing four points clear of Sweden and Holland.

Since booking a trip to this summer’s big event, they have fared reasonably well in international friendlies, beating Wales, Russia and the Republic of Ireland, as well as drawing 2-2 with Germany in Cologne.

Didier Deschamps said: “We had good control in the game. We made them run a lot, we scored at the end of the first half and we had a fair amount of movement within the team, so that’s all good.”

Deschamps can freshen things up here by bringing in the likes of N’Golo Kante, Paul Pogba and Antoine Griezmann, so everything is looking good.

However, we haven’t forgotten March’s 3-2 friendly loss to Colombia, when Les Bleus showed some frailties at the back, as they also did when beating England 3-2 last June.

Looking at the France vs Italy odds, we reckon 29/10 for a home win and both teams to score is a value option.

Italy will be watching on this summer after finishing second in their World Cup qualifying group and then losing out to Sweden in a play-off.

Former Manchester City manager Roberto Mancini has been given the job of resurrecting the Azzurri, but there is plenty of work to be done, judged on Monday’s 2-1 win over Saudi Arabia in Switzerland.

One plus point in that patchy performance was a goal for Mario Balotelli on his return to international duty after scoring 26 times for Nice last season.

Mancini told La Gazzetta dello Sport: “For his first game back, Mario was good enough. I would say it was a positive display, above and beyond the goal.”

The ex-Inter Milan boss added: “Getting back to winning is important and we did well in the first 45 minutes. The performance will probably be better against a stronger team.

“We have to learn how to keep it up across the 90 minutes, but we did manage to get several shots off and play quickly.”

This may be too tough a test at the start of a rebuilding process, though, so 31/4 for Les Bleus to prevail 2-1 completes our France vs Italy betting predictions.