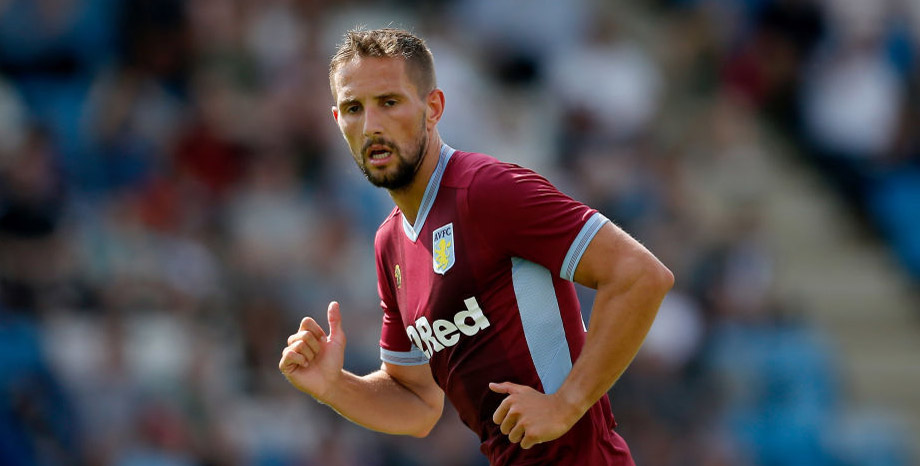 Derby upset the odds by knocking Leeds out of the Championship play-offs but Aston Villa still have to be rated a form pick for the final at Wembley.

Dean Smith’s side only just shaded West Brom on penalties to get this far, but thrashed the Rams 3-0 away and then 4-0 at home during the regular season.

Those results are hard to ignore, so 5/4 for the Villans to prevail in normal time is our opening Derby vs Aston Villa prediction.

It would be churlish to take anything away from Derby regarding their victory over Leeds at Elland Road, though.

Trailing 1-0 from the first leg, County recovered from going further behind in Yorkshire to romp to a 4-2 triumph on the night.

Substitute Jack Marriott claimed his second goal on 85 minutes to give the Rams a decisive advantage.

“We’ve proved a lot of people wrong here,” said the forward. “It shows the courage in the dressing room and the desire we have got.”

County had lost only one of their final 12 games to seal the last play-off spot on the closing day of the regular season.

However, this is their fourth attempt in six seasons to gain promotion via this manner and the other three were all unsuccessful.

We fear more Wembley heartache for Frank Lampard’s men and 27/10 they are behind at half-time and full-time takes the eye from the Derby vs Aston Villa odds.

Villa fan Smith was lured away from Brentford following the departure of Steve Bruce and has further enhanced his already lofty reputation.

The club won 10 successive matches for the first time in their history in March and April to cement a place in the top six.

Having lost out to Fulham at Wembley 12 months ago, they will get another shot at reaching the Premier League after beating local rivals West Brom on penalties.

Villa came from behind to win the first leg 2-1 on home turf, but then went down 1-0 in the reverse fixture.

There were plenty of tense moments in those two games, but we felt Villa deserved to advance overall.

Grealish said: “It’s no good going on a good run and then going to Wembley and falling at the final hurdle again. I truly believe we can get promoted.”

Abraham, meanwhile, scored in both games against County during the regular season, so 7/2 for him to break the deadlock here is added to our Derby vs Aston Villa betting tips.