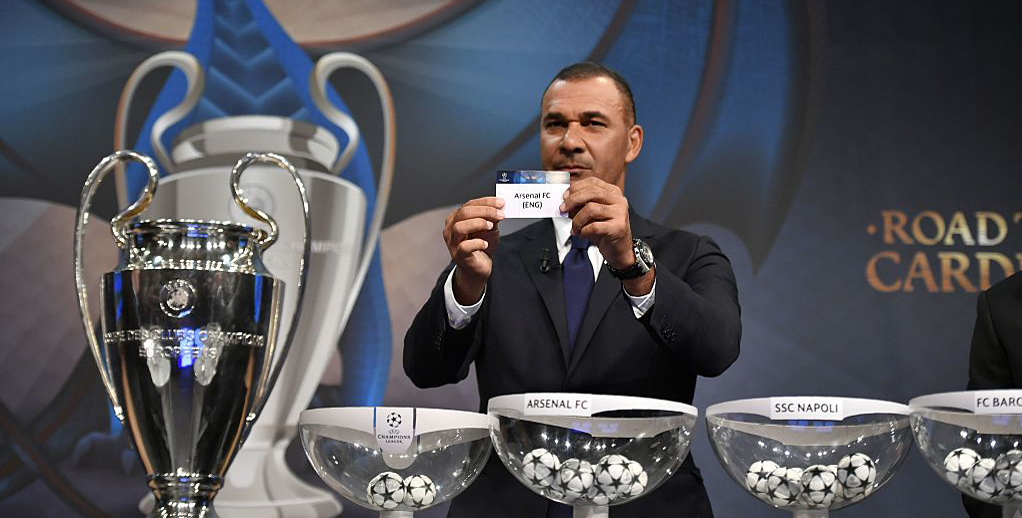 With the draw for the Champions League round of 16 having been made, punters may have already formed their conclusions about who will get through. But what about the rest of the route to the final? Who are the best teams to face and at what stage is it preferable to play them?

We have looked back over every Champions League knockout round since two-legged fixtures were introduced in the 1994/95 season to compare how each nation’s clubs fare at each stage.

Round of 16: Spain reign

Perhaps unsurprisingly, it is Spanish clubs that are best avoided in the round of 16. Since the stage was introduced in 2003/04, 25 of the 40 clubs based in Spain to make it this far have progressed to the quarter-finals. At 62.5%, this is the best success rate of any nation to have been represented at least 10 times in this round.

English clubs are not even second: they are third behind the French, who have seen 60% of their representatives progress compared with 58.1% of sides on the north side of the English Channel. While this could spell bad news for Manchester City, who have drawn Monaco, it is worth bearing in mind that English clubs reach the knockout stages far more often, with over twice as many having reached a quarter-final: 25 to 12.

The least successful nation at this stage has been Italy, who like Germany have seen fewer than half of their clubs make it to the next round. With Napoli facing a Real Madrid side in their element in this season’s competition, that record is unlikely to improve.

Spanish clubs are again the ones to avoid at the quarter-final stage, with an even larger percentage of them – 64.3% – successfully graduating from the last eight to the last four. English teams again trail in their wake, but this time as the second best performing nation of any with at least five quarter-finalists: 21 out of 36 (58.3%) have extended their participation in the competition.

The French teams which out-performed the English in the last round tend to meet their match at this stage, with fewer than a third (five out of 16) making it to a semi-final. Portuguese clubs have had it even worse though, with only one of their nine quarter-finalists to have prevailed, so any surviving English clubs should be hoping that Porto and Benfica also make it through.

The only club from Portugal to progress was Jose Mourinho’s Porto back in 2003/4: they beat Lyon 4-2 on aggregate and went on to lift the trophy, launching their manager irreversibly into the spotlight.

While Italian clubs tend to flounder at the first knockout stage, the ones who make it to the last four are truly a force to be reckoned with. Of the 13 to have made it this far, 10 went on to feature in the final and the other three went down fighting. Two were eliminated by a margin of just one goal and the third by another Italian team on away goals (Inter beat city rivals Milan in 2002/3 to set up an all-Italian final with Juventus).

It is the Old Lady that English sides should beware if they reach this stage: the reigning Italian champions have a seemingly winnable last-16 tie with Porto and have won the last five Serie A titles.

Again the French look a far less threatening proposition the further they advance. Of the five Gallic semi-finalists, only one has made it to the final: Monaco beat Chelsea 5-3 on aggregate in 2003/4, only to be defeated by soon-to-be Blues boss Jose Mourinho’s Porto in the final.