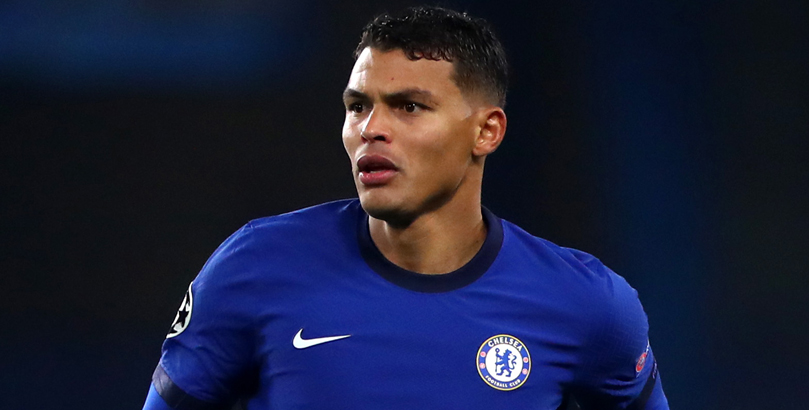 Sheffield United took four points off Chelsea last season but the London club are clear favourites to come out on top this weekend, judged on current form.

The Blades are struggling at the wrong end of the Premier League table, whereas the Blues are chasing a fourth straight win in all competitions.

Frank Lampard’s side have gone five games without conceding a goal, so 7/5 for another clean-sheet victory is our first Chelsea vs Sheff Utd prediction.

Chelsea claimed an impressive 3-0 success at Burnley in their last Premier League match and are also top of Champions League Group E.

In that tournament, the Blues drew 0-0 with Sevilla before thumping Krasnodar 4-0 and Rennes 3-0.

Timo Werner has started to justify his £53million price tag from RB Leipzig and made it six goals in as many games with a double against the French outfit on Wednesday.

Lampard beamed: “We’re seeing Timo is fit, adapting quickly to the rigours of the Premier League, working our team out and how we want to play.

“He’s been easy for me to manage. He works well. I left him on the pitch because I felt he had the endurance with playing 90 minutes. I’m very happy with him.”

With the Germany forward now established as the team’s main penalty taker ahead of Jorginho, 3/2 for him to score in a home win stands out from the Chelsea vs Sheff Utd odds.

Christian Pulisic will miss out due to continued hamstring issues, while winger Kai Havertz continues his self-isolation after testing positive for Covid-19.

Having exceeded expectations with a ninth-place finish last term, United have only picked up one point so far this season – and that was a home draw with Fulham.

However, Chris Wilder can take some comfort from the battling qualities shown by his players when facing strong opposition.

The Blades were only beaten 2-1 at Liverpool and 1-0 when entertaining Manchester City in their last couple of matches.

Defeats against Aston Villa, Leeds and Arsenal were also by the narrowest of margins and Wilder has urged his players to stay upbeat.

“We are always worried when we don’t get the result we are after, but the confidence levels are OK, they’re not shot,” said the manager.

“If they are shot, you’re getting done five at Liverpool and five against Manchester City, but anyone who saw those games will see that we could have got something from both of them.

“It’s no good moaning about the opposition and the fixture list. We have to go down to Chelsea with that same belief.

United have a much kinder schedule once returning from the international break and the build-up to Christmas will tell us more about their survival prospects.

This represents another tough task, though, and 31/10 for them to be drawing at half-time but then lose is added to our Chelsea vs Sheff Utd betting tips.

That has already happened to the Blades four times this season!

The Blades hope to have John Fleck (back) and Lys Mousset (toe) back in first-team contention after the forthcoming international break.