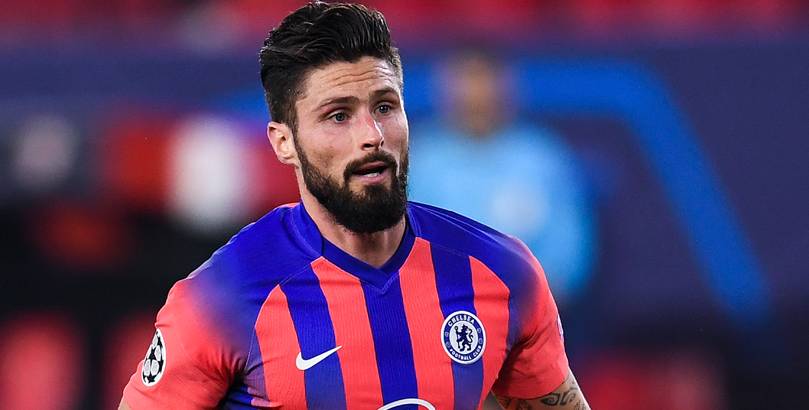 Chelsea are looking more and more impressive this season and get a confident vote to see off Leeds in the Premier League at Stamford Bridge.

The Blues have conceded only two goals in their last 10 games in all competitions and will be seeking an eighth victory in nine outings on Saturday night.

We’re snapping up 19/10 for a home win to nil as our first Chelsea vs Leeds prediction.

Chelsea were denied a fourth straight top-flight triumph when held to a goalless draw here by Tottenham, but were the better team in that contest.

The Blues have since wrapped up first place in their Champions League group with a superb 4-0 success versus Sevilla in Spain, despite making nine changes.

Tammy Abraham and £53million summer recruit Timo Werner have been the more regular striking options in domestic action this term and both are also in good form.

Reflecting on the midweek victory, Lampard told Chelsea TV: “It was a great night and I’ve got tough choices to make over who plays in every game at the moment.

“So many parts of that game I loved, so many good individual performances – one player obviously stood out, but the collective impressed as well.

“That’s great for the squad spirit, because we need everyone to step up over the course of the season.”

The Blues have been in front at the break in each of their last seven wins, so 13/10 they lead at half-time and full-time again here appeals from the Chelsea vs Leeds odds.

Chelsea have a fully-fit squad but Giroud is pushing hard for his first Premier League start of the season.

Leeds have bounced back well from a couple of 4-1 defeats versus Leicester and Crystal Palace, drawing 0-0 with Arsenal and then winning 1-0 at Everton.

New signing Raphinha struck for the first time since a £17million switch from Rennes to settle the issue at Goodison Park.

“He is a player who has adapted very quickly to the Premier League,” said Marcelo Bielsa.

“We identified he had the necessary qualities to adapt to the Premier League and he is a player who moves all around and has the capacity to unbalance everywhere.

“This was an important factor. We also played against a rival who attacked and attacked well, and a rival who created goalscoring opportunities.

“And when an opponent attacks like they did, if we manage to recover the ball well it is perhaps less difficult for them to go and attack.”

Although that match was far more open than the scoreline suggests, a second straight clean sheet was obviously significant.

Bielsa has clearly responded to conceding eight times in back-to-back losses before the international break by making his side harder to break down.

They should be competitive at Stamford Bridge, but we’re still going for Chelsea to shade it.

Punters can get 15/4 for a home win and under 2.5 goals in the game and that is our final Chelsea vs Leeds prediction.

Midfielders Pablo Hernandez (muscle strain) and Jamie Shackleton (thigh) are continuing to work their way back to full fitness and unlikely to be in contention.

Diego Llorente has recovered from a groin injury but will feature for the Under-23s before being considered for his debut.