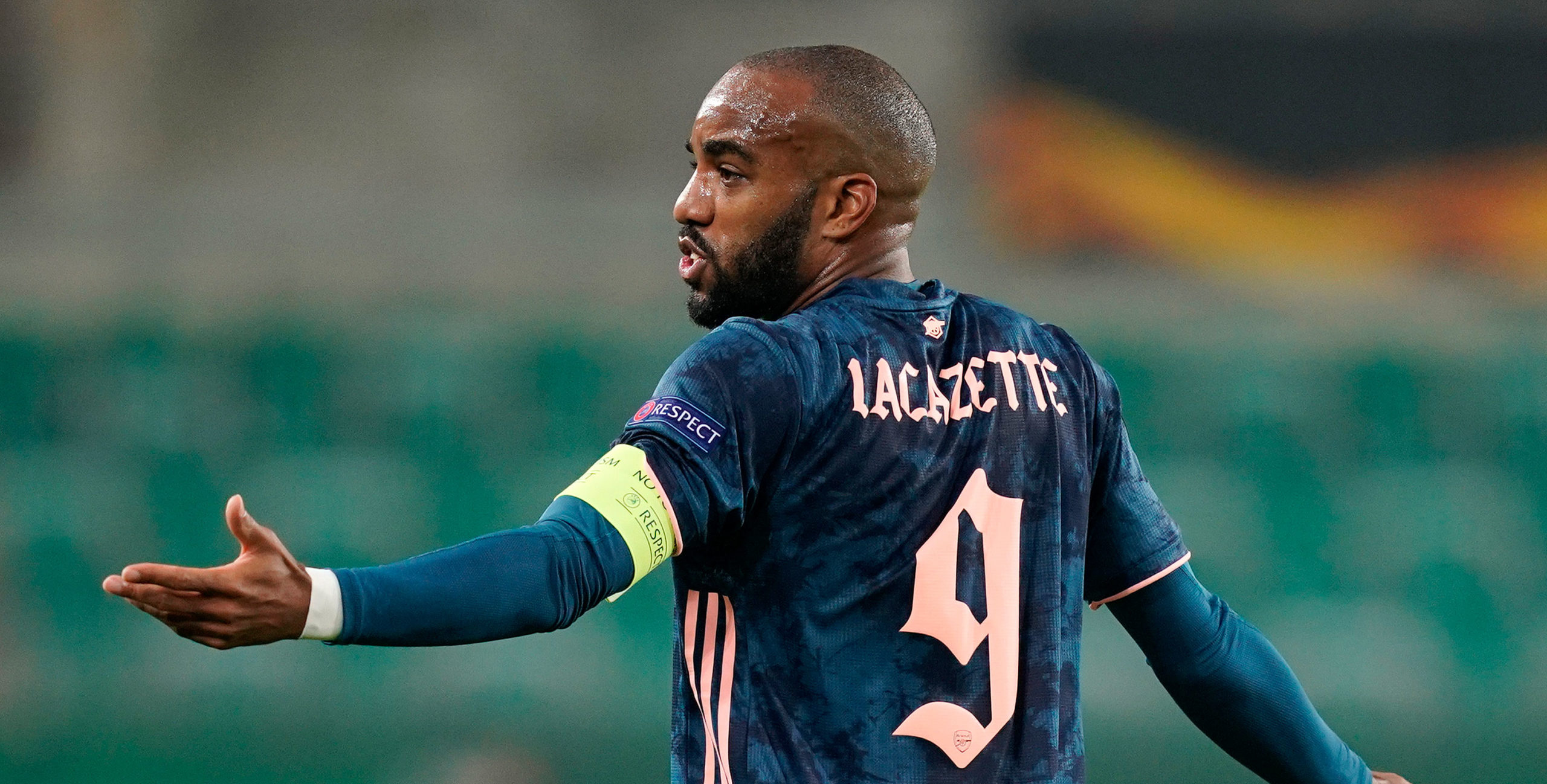 Two of the worst attacks in the Premier League go up against each other when Arsenal host Burnley so this hardly has the makings of a classic.

Burnley are the joint-lowest scorers in the division with just five goals while are averaging less than a goal a game.

With both teams in poor form, under 2.5 goals at 9/10 is an obvious pick as our opening Arsenal vs Burnley prediction.

Arsenal are looking to bounce back from last weekend’s north London derby defeat which left them just three places above the relegation zone.

The 2-0 loss to Tottenham continued a dismal run which has seen the Gunners make their worst start to a campaign since 1981/82.

One of the main problems has been a lack of goals and Arsenal only managed two shots on target against Spurs despite having 70 per cent possession and trailing from the 13th minute.

Pierre-Emerick Aubameyang has not scored from open play in the league since the opening weekend, Willian is yet to get off the mark following his move from Chelsea, and Alexandre Lacazette is without a league goal since September.

To add to Mikel Arteta’s problems, midfielder Thomas Partey limped off against Spurs in his first game back since missing the previous four with a thigh problem.

Taking all that into account, a home win looks too short at 11/20 in the Arsenal vs Burnley odds but we do think the hosts should have the quality to edge it.

They have won by exactly one goal in six of their last 10 meetings with Burnley so 12/5 for a repeat looks good value.

Partey is out again with a thigh problem while club-record signing Nicolas Pepe serves the last of a three-game ban.

Burnley have collected six points from their opening 10 fixtures, with just one win, and had to settle for a 1-1 draw at home to Everton despite taking an early lead thanks to Robbie Brady.

They could have given themselves some breathing room against the Toffees when Chris Wood was put clean through but Jordan Pickford reacted quickly and was able to keep out the New Zealander’s left-foot effort.

Clarets boss Sean Dyche absolved Wood of any blame and is confident the goals will start to flow as long as his attackers continue to put themselves in the right areas.

“Scoring goals is the hardest job in the game for me,” said Dyche.

“As long as they’re getting in positions to score, producing the performances that allow them the chance to score and assisting others in scoring then that’s how I judge their performances.”

We need more convincing that the goals are about to start flowing though so we’ll go for a 1-0 home win at 23/4 as our final Arsenal vs Burnley prediction.

Burnley are unlikely to be able to welcome back any of their injured quartet. Phil Bardsley appears the most likely to feature following a rib injury but Johan Berg Gudmundsson, Dale Stephens and Jack Cork are all missing. 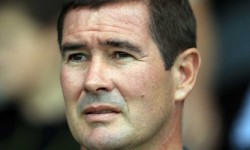