The Bavaria-born 33-year-old earned rave reviews for his work with Hoffenheim and RB Leipzig and has been hailed as a future great of the coaching ranks.

“I’m now kind of back home,” he told the club website. “And then to be able to work at one of the biggest clubs in Europe is of course an extraordinary combination that makes me very, very happy.”

Nagelsmann has vowed to play “attacking, flexible and exciting football” after being selected to succeed Hansi Flick.

“He is a young, ambitious coach. He can bring players on you might not have had on your radar.

“We’re wholeheartedly convinced we’ll enter a new era at FC Bayern with him.”

RB Leipzig finished 13 points back in second last season and are 12/1 to go one better this term.

They have turned to Red Bull Salzburg boss Jesse Marsch, who is a former assistant coach at the club.

Chief executive Oliver Mintzlaff said: “Jesse knows the club, the city of Leipzig and, above all, playing philosophy.

“He has been part of the Red Bull football group for over six years now and has done incredible work in all his roles so far, constantly developing step by step.”

Dortmund must wheel and deal again

Borussia Dortmund followed up two runner-up placings by slipping to third last season and are 6/1 to claim a first title since 2012.

Marco Rose is the new man in charge at Signal Iduna Park after impressing with Borussia Monchengladbach.

He told the Bundesliga website: “The squad is very well set up and at BVB you play for titles – that’s also one of the reasons why I decided to join the club.”

However, Jadon Sancho has been snapped up by Manchester United and Erling Haaland also looks set to depart.

Rose will still inherit a talented squad, though, and should be given some of the incoming money to spend.

The big three are expected to dominate the leading places, with Bayer Leverkusen next best in bwin’s Bundesliga winner odds on 66/1. 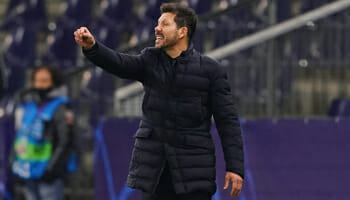 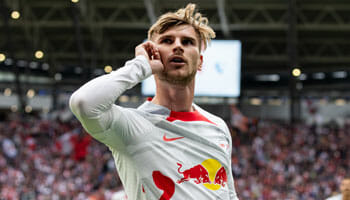 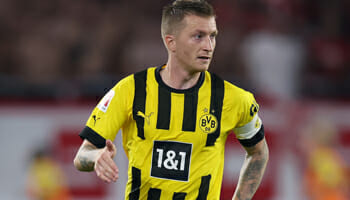