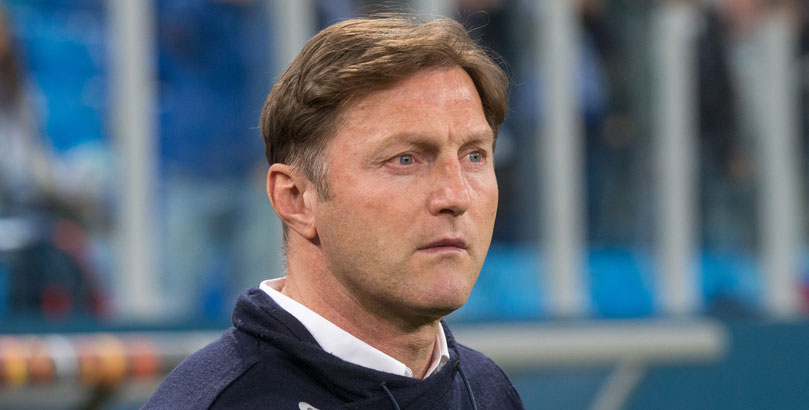 Bournemouth look on the brink of relegation from the Premier League and nearby Southampton would no doubt love to be the team to send them down.

The Cherries have finally shown some fighting spirit in recent matches, but Saints have an excellent record on the road, winning eight away games already this term.

Only the top four have scored more goals on their travels, so 15/4 for an away win and both teams to score is our first Bournemouth vs Southampton prediction.

After picking up just one point in eight games, Bournemouth have rallied well over the past 10 days, despite facing some stiff opposition.

A home draw against Tottenham was followed by a stirring finish in beating Leicester 4-1 here, before another spirited display at Manchester City.

Sadly, they returned from the Etihad Stadium with nothing to show for their efforts, having gone down 2-1.

Junior Stanislas hit the post, Dominic Solanke spurned a good chance and Josh King had a goal ruled out for a marginal offside before David Brooks bagged a late consolation.

Captain Steve Cook said: “We have got to win two games to try stay in this league and hope for a favour as well.

“I believe this performance shows that we can. We can’t be down. We have to really take the game to Southampton and then Everton.

“We want to take the season to the last game and I think the teams that were watching might feel a bit nervous with this performance.

“Their job isn’t done yet. We want to keep the pressure on. If we beat Southampton, we’re well in it.”

However, Bournemouth’s need to go for broke may leave them vulnerable at the back and they have struggled to recover from slow starts of late.

Looking at the Bournemouth vs Southampton odds, we like 18/5 for Saints to lead at half-time and full-time.

Southampton will have been disappointed to only draw 1-1 at home to Brighton on Thursday, when Danny Ings cancelled out Neal Maupay’s opener.

Ings had earlier hit the post, with a follow-up effort from substitute Che Adams brilliantly blocked on the line, while Jannik Vestergaard’s thumping 25-yard drive was tipped onto the crossbar.

“Disaster first half, very good second half,” said Ralph Hasenhuttl. “Second half we can score five or six times but maybe you don’t deserve more when you start like we did.”

It is worth remembering, though, that Saints have been far more impressive on the road all season, picking up 28 points on their travels and just 18 at St Mary’s Stadium.

Since returning from lockdown, they have won 3-0 at Norwich and 3-1 at Watford, as well as drawing at Everton and Manchester City.

Saints tend to hit the ground running when visiting lesser lights and have scored first in seven of their eight away matches against teams in the bottom half.

That makes 21/20 for them to break the deadlock here worth adding to our Bournemouth vs Southampton betting tips.

Golden Boot contender Ings has claimed five of those openers, so let’s finish off with 25/1 for him to strike first in a 2-1 victory. 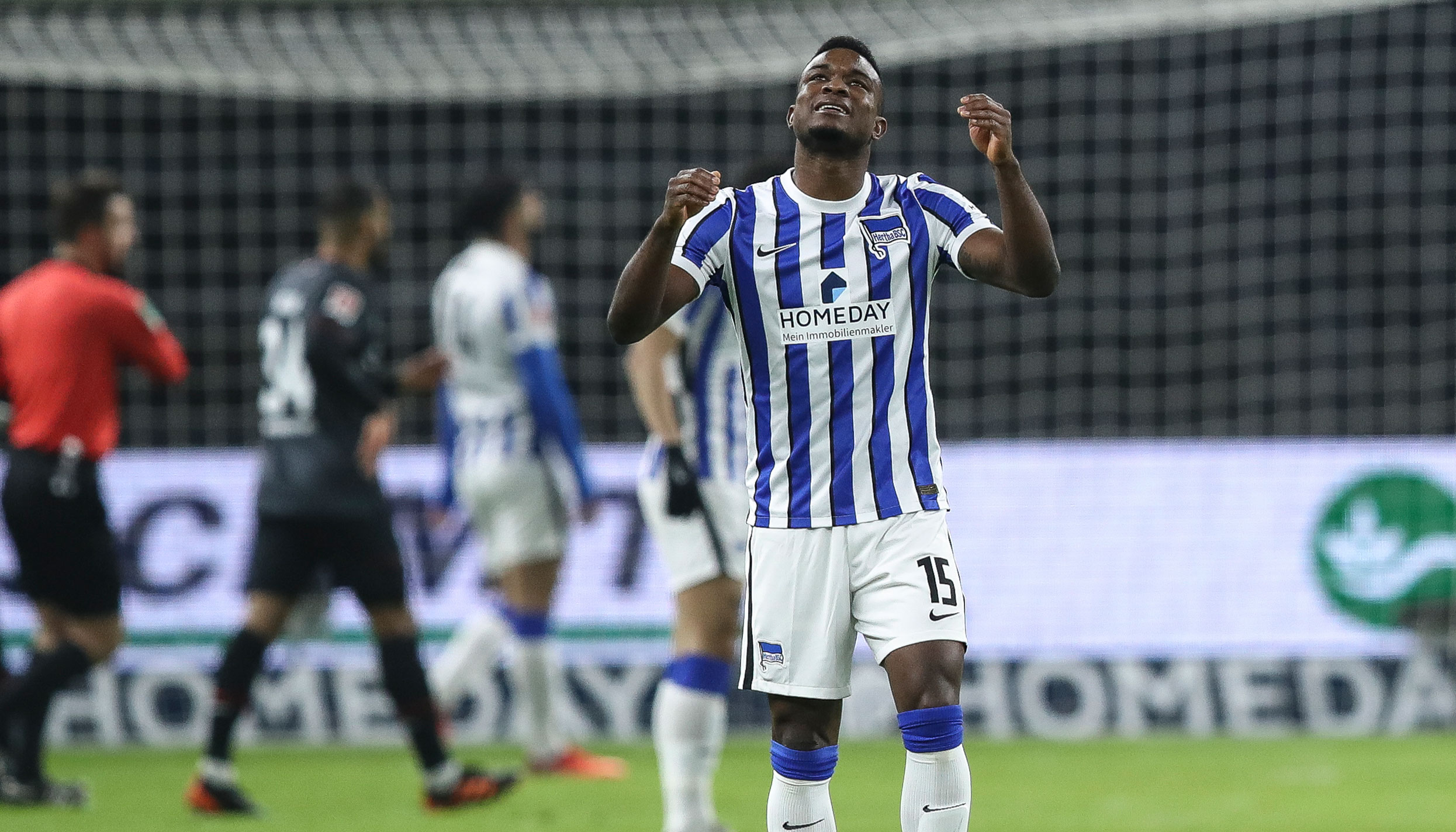 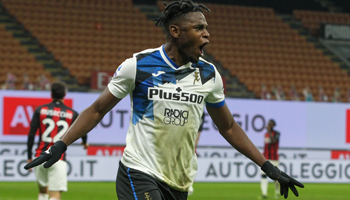