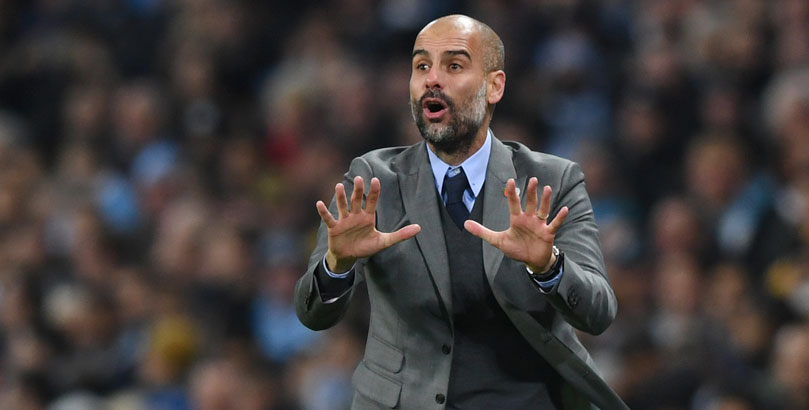 Manchester City have taken a makeshift squad to the International Champions Cup and Bayern Munich are backed to take advantage in Miami.

The Premier League champions lost out to Liverpool in their opening game and Pep Guardiola could face a second defeat against his former club at Hard Rock Stadium.

FC Hollywood have a much more experienced line-up for this event and appeal at 11/10 as our initial Bayern Munich vs Man City prediction.

Bayern began their campaign with a promising 3-1 triumph over PSG in Klagenfurt and played better than the bare result suggests when going down 2-0 to Juventus in Philadelphia.

Nico Kovac’s men dominated proceedings for long spells but were made to pay for a lack of clinical finishing as Andrea Favilli twice struck against the run of play.

Although this remains little more than a pre-season exercise, Bayern do seem one of the clubs keen to establish a greater presence in the USA, where Premier League teams tend to be more popular.

Kovac will be hoping that his strong squad can rediscover a cutting edge in Florida, so 13/4 for them to win and over 3.5 goals in the game stands out from the Bayern Munich vs Man City odds.

Guardiola was far from downbeat after City’s 2-1 loss to Liverpool in New Jersey, when the Blues failed to capitalise on Leroy Sane’s 57th-minute opener.

The Spaniard told his club’s official website: “For 75 minutes, it was incredible, with the players we have, what we did against that team – the finalists of the Champions League, who have amazing players.

“I’m so proud and happy to be manager of these guys for that reason. Our personality was incredible. In the first half, we had a very young average age.

“For the last 15 minutes, we were so tired. We made some changes and in the last few minutes, Liverpool deserved to score goals.”

Guardiola’s system continues to impress, but such an inexperienced line-up may find it hard to impose themselves on Bayern’s established performers.

For correct score punters, we’re adding 14/1 for FC Hollywood to prevail 3-1 to our Bayern Munich vs Man City betting tips.