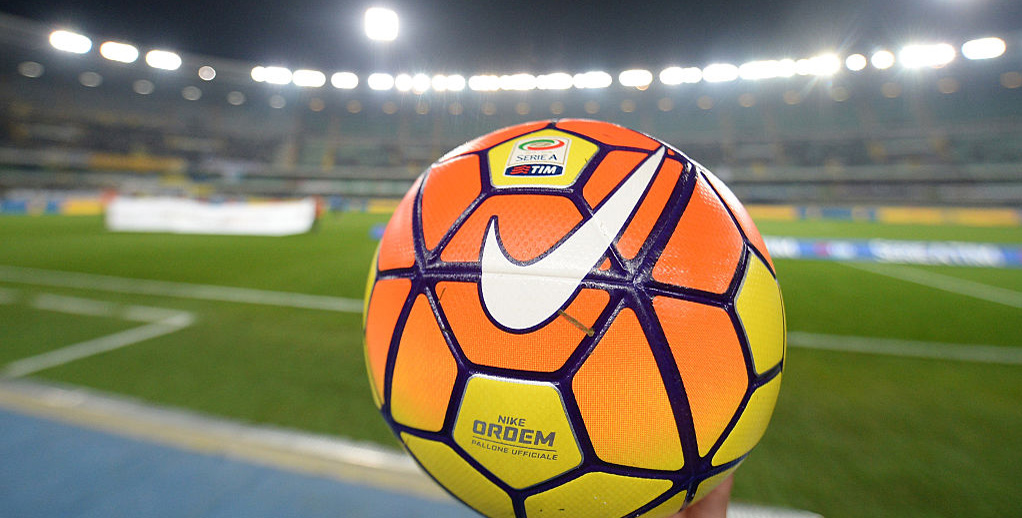 Former Italian footballer and now media pundit Aldo Serena discusses AC Milan goalkeeper Gianluigi Donnarumma’s possible move to Juventus or Real Madrid and discusses what Napoli must do to challenge for the Serie A title.

What are your thoughts about the transfer market rumours around AC Milan goalkeeper Gianluigi Donnarumma?

I think several mistakes were made from the beginning. His contract should have been renewed when he played his first matches in Serie A with Mihajlovic two seasons ago. Everybody should know he would have become a champion.

With a contract expiring on June 2018, the situation now is pretty difficult. I understand the disappointment of Milan’s supporters, but you have to understand the player too. Milan offered 5 million euros per year, but it’s hard to compete with Real Madrid’s offer.

So you think it will be easier to see Donnarumma move to Real Madrid rather than Juventus?

I think so. Real Madrid could give the player the best wage and the best project, both from a sporting and media point of view. Moreover, it will be hard for a Milan supporter like Donnarumma to play for Juventus.

Milan lives a moment of uncertainty. No one knows if they’ll reach again the great moments of the 80s, 90s and early 2000s. Milan was once a leading club both in Italy and Europe. Nowadays, the situation is pretty different while Real Madrid are on top of the world.

Could 2017/18 be the right season for Napoli to win the Scudetto?

Napoli suffers a certain lack of concentration and continuity. You need to fix this if you want to win the Serie A championship. To step up they need a change of mentality.

Jorginho and Diawara are good players but they are far from Vidal, Pogba or other players like these. If I were Aurelio De Laurentiis (Napoli chairman), I’d try to bring (Marco) Verratti or (Radja) Nainggolan to Napoli, even if I had to spend a great amount of money.

Do you think Pepe Reina will stay at Napoli?

I don’t know if something has gone wrong between him and De Laurentiis, but they need to solve this question. If they had to change the goalkeeper, I’d pick one between (Alex) Meret and Neto.

1 Your selection
2 Start Playing
Register, deposit £10 or more and place a Sport bet (3+ selections) up to £20, each with odds of 1/2 (1.5) or greater.
3 Get your FreeBet
If it’s not a winning bet, you’ll get up to £20 back as a FreeBet. T&Cs apply
Bet now! Log in
X
Germany vs Mexico: Die Mannschaft to progress again
Kylian Mbappe transfer news: Arsenal second favourites to swoop
Author