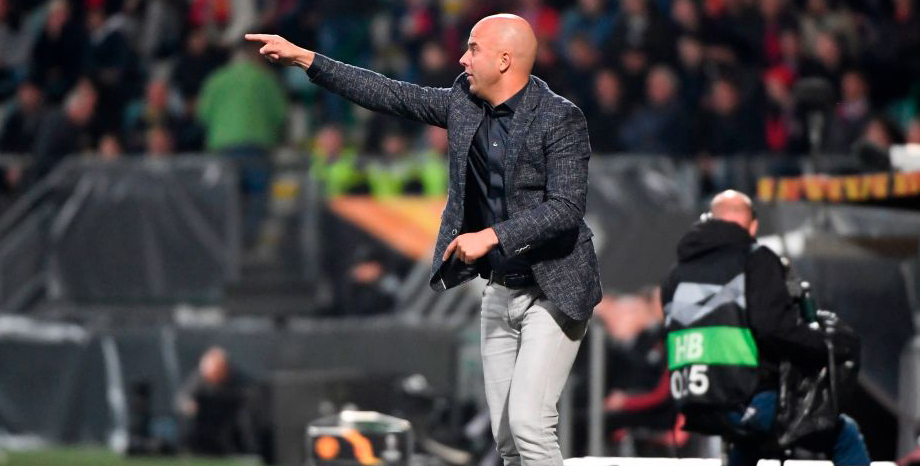 AZ Alkmaar are aiming to become the first team outside of Holland’s big three to win the Eredivisie in a decade and can keep their title hopes alive at Ajax.

The visitors go into this game three points behind the defending champions at the top of the table, having already beaten them at home this term.

With the leaders having struggled against other well-placed outfits of late, we like 3/2 for the Cheeseheads to avoid defeat for our initial Ajax vs AZ Alkmaar prediction.

Admittedly, Ajax have been near-perfect at Johan Cruyff Arena in this competition, posting 11 wins from 12 outings here, with 40 goals scored and only two conceded.

However, they were beaten 2-0 by Willem II in front of their own fans in early December, as well as losing to Chelsea and Valencia at this venue in the Champions League.

Erik ten Hag’s team also went down 1-0 at Heracles in their last Eredivisie fixture, so there are valid reasons to go against the short odds on offer for a home win.

Quincy Promes, David Neres, Noussair Mazraoui and Joel Veltman have been hit with injury problems, while Chelsea-bound winger Hakim Ziyech is only just back from a spell on the sidelines.

Scoring goals has been a problem in big matches, so 33/20 for the hosts to net fewer than two times appeals from the Ajax vs AZ Alkmaar odds.

AZ Alkmaar have only been crowned Dutch champions twice before, in 1981 and 2009, but hopes have been raised of a third title triumph this term.

Arne Slot’s men suffered a blip when losing back-to-back games either side of the winter break, but have since steadied the ship.

It took a couple of penalties from Teun Koopmeiners to help them see off PEC Zwolle 2-0 a week ago, but that made it a healthy three wins in four league games.

There is no doubt that AZ lack the established stars of Ajax, with ex-Southampton midfielder Jordy Clasie the most familiar face, but several hot prospects are being tracked by some of Europe’s biggest clubs.

Holding midfielder Koopmeiners, wingers Calvin Stengs and Oussama Idrissi, plus striker Myron Boadu, who only turned 19 in January, all look set to attract attention during the summer transfer window.

Idrissi and Boadu have 25 Eredivisie goals between them and AZ have scored first in eight of their nine matches against top-half sides this season.

Let’s add 9/5 for the visitors to break the deadlock at Johan Cruyff Arena to our Ajax vs AZ Alkmaar betting tips.

For those seeking a bigger pay-out, 16/1 for a 2-1 away win is worth a speculative punt.