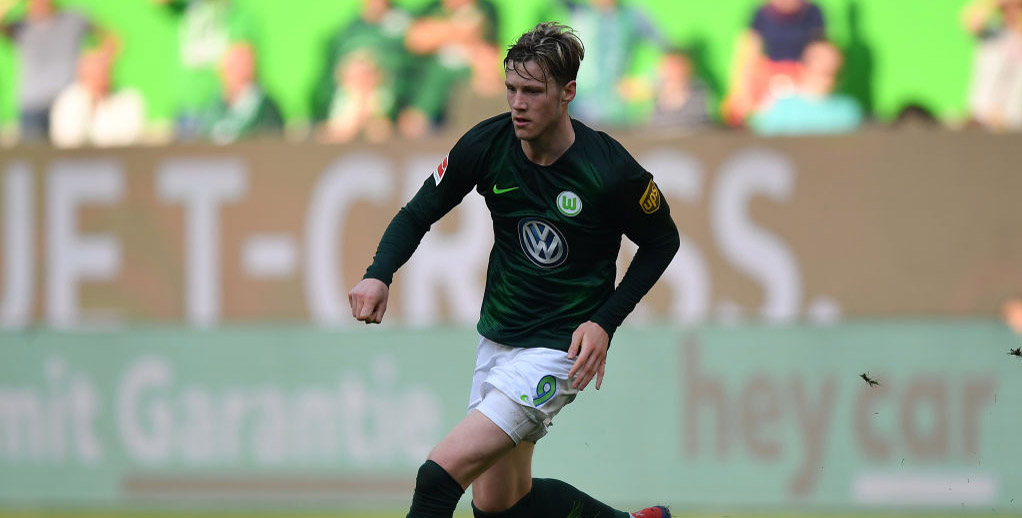 We’ve got Saturday selections from Germany, Belarus and South Korea for our latest football accumulator tips and are hoping to land a 55/1-plus five-fold if they all oblige.

Werder Bremen to win at Schalke @ 9/5

The pressure is piling on Schalke boss David Wagner after they went down 2-1 at relegation-threatened Dusseldorf, which extended their winless run to 10 games, losing six of them. Four points from their last two games have given Werden Bremen a massive lift in their fight for survival. After a 1-0 win at Freiburg, they drew 0-0 at home to high-flying Borussia Monchengladbach to leave them six points behind Mainz in 15th. Bremen have won on four of their last five trips to Schalke and can pick up another crucial victory.

Wolfsburg produced the perfect response to their first defeat in eight games to Borussia Dortmund as they pulled off a fantastic 4-1 win at Champions League-chasing Bayer Leverkusen. It put them in the driving seat for the final European place with them three points clear in sixth. Eintracht Frankfurt are without a win in six matches although they did snap a five-game losing streak with a thrilling 3-3 draw at home to Freiburg where they hit back from being 3-1 down with 11 minutes left. However, Wolfsburg will have too much for them in our football accumulator tips.

Shakhtyor to win at Dinamo Minsk @ 5/4

Shakhtyor are storming up the Vysshaya Liga following an impressive run of form and now only sit four points off leaders BATE Borisov. They finished third last season, 15 points ahead of fourth-placed Dinamo Minsk, and have won four and drawn one of their last five matches, including a 4-0 hammering of Belshina last time out. Dinamo Minsk are unbeaten in two matches following back-to-back defeats and have an inconsistent record at home this season, with Shakhtyor unbeaten on the road. Dinamo Minsk have also failed to win any of their last four meetings with Shakhtyor.

Belshina seem set for an immediate return to the Pershaya Liga having failed to win any of their 10 matches so far. They have accumulated just three points in the process and last week were thrashed 4-0 at in-form Shakhtyor. Slavia Mozyr have only won once in seven and have returned home pointless in three of their five away games. Belshina’s luck has to change at some stage and we feel this could be the time.

Ulsan are in a familiar position after three matches of the new season, sitting second where they finished behind champions Jeonbuk last term. Ulsan’s 100 per cent record ended with a 1-1 draw against Busan on Sunday, leaving them two points behind Jeonbuk. Gwangju have lost all three games since promotion last season and have yet to score. To make matters worse they have won only one of 16 meetings, with Ulsan winning 11, so are easy to oppose in our football accumulator tips.